Even though ‘alma’ is a feminine noun, one says ‘el alma’, not ‘la alma’, or ‘el agua’, not ‘la agua’. Adjectives attached to these feminine nouns must be feminine. Therefore, it is ‘el alma dormida’, not ‘el alma dormido’. Note that ‘el’ is only used directly before these nouns (without any intervening words). Therefore, it is ‘la misma alma’, not ‘el misma alma’ (and definitely not ‘el mismo alma’).

It is also wrong to say ‘poco agua’, ‘todo el hambre’, or ‘el primer aula’. It is possible to find examples like these where the gender of the noun is not in agreement with the gender of the adjective, but these incorrect usages are the result of the confusion between the masculine definite article ‘el’ and the feminine definite article ‘el’. In English, even though it is grammatically incorrect to say “The dog ate it’s food” or “The boy get’s his toy”, it would be easy to find instances of these grammatical errors as they seem to be quite prevalent. The frequency of such mistakes does not change the fact that they are still grammatical errors. 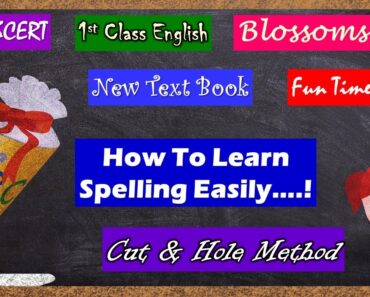 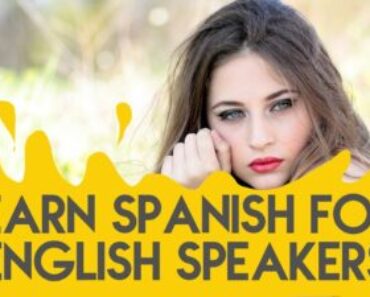 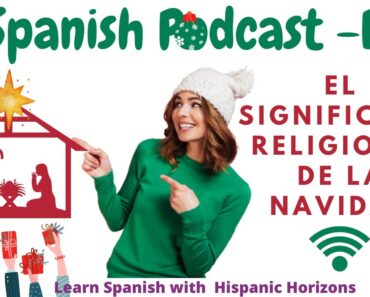 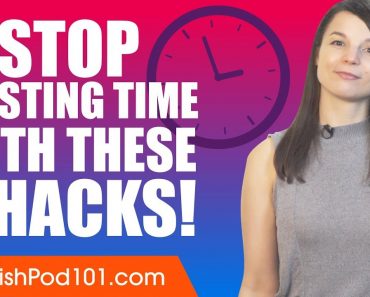 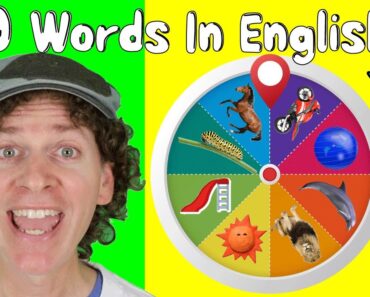 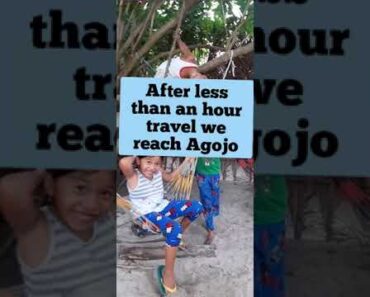