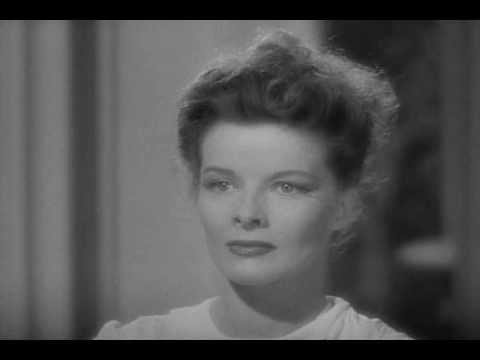 Learners are provided with a very simplified view of the different varieties of Spanish. Here is a synthesis of what I have learned from my teachers and online resources teaching Spanish:

Then they give us a chart like the following and are told that the word on the left is only used in Spain, and the one on the right is only used in Latin America. They warn us not to get them confused, or we will speaking “mixed Spanish”. They emphasize that need to choose one dialect and stick to it.

Now this seems simple enough. You basically have three options: either you speak Spain Spanish, Argentine Spanish, or General Latin American Spanish. However, what I have noticed is that native Spanish speakers hear a learner’s accents quite differently than the learner himself, or even other learners of Spanish. It seems as if they actually pay most attention to the intonation. Intonation is not taught at all in Spanish classes. There is almost no information about it on the internet, and to use it you would need to be a linguist specialized in acoustics and phonetics.

Why do I believe this to be the case? Simply because native Spanish speakers are surprisingly not good at telling where someone learned Spanish, or what accent they are going for. Even other learners are much more accurate at guessing. If a learner has seseo, then obviously they are going for a Latin American accent, or they find distinción too hard so they have adopted seseo (then just listen to if they use vosotros). If they are distinguishing c/z, then obviously they are going for a Spanish accent. If they are pronouncing ll/y as zh or sh, obviously they are going for an Argentine accent. Why? Because those are the only things that we learners learn about those accents. However, if you go through r/JudgeMyAccent seseante speakers are often told that they have an accent from Spain; many people who only listen to media from one country and are aiming for that accent are told that they either have a mixed accent, a neutral accent, or an indeterminate accent because their native accent drowns it out.

Also, people are told that they should never mix features from various dialects. Many learners even ask “should I not listen to Spanish from other regions?”, worried that they will speak some sort of awful mixed Spanish. But is it really that important not to have a mixed accent? After all, in English a mixed accent was used in American movies. You can hear it [here](https://www.youtube.com/watch?v=nH2DKZ-2m74) .In fact it was officially [codified](https://en.wikipedia.org/wiki/Mid-Atlantic_accent#Phonology). Also, it doesn’t seem like only listening to media from one region or one country is any guarantee of not having a mixed or indeterminate accent.

Not to mention the fact that in Spain, many people have what would be a mixed accent. In the South of Spain, particularly Andalucia.

Now, let’s go back an examine everything we’ve learned about the dialects of Spanish. **It turns out that every one of those things are incorrect.**

In Latin America and the South of Spain (Andalucia): s/c/z are all pronounced as s and vosotros is not used. In the rest of Spain: c/z are pronounced as th, and s is pronounced as s, and vosotros is used. The dialect of Southern Spain can be compared to the dialect of the Southern US. The people have a love-hate relation to it. On the one hand, it is a proud badge of local identity, and on the other hand, it is derided and parodied by people from other regions. Because of this, in certain situations people will adopt features from the standard dialect. [Here](https://en.wikipedia.org/wiki/Andalusian_Spanish#/media/File:Andaluc%C3%ADa_ceceante_y_seseante.PNG) is a map of the use of distinción (c/z=th s=s); seseo (c/z/th=s), and ceceo (c/z/s=th). Notice that the red ceceo region is actually the biggest, and that in the cities, distinción is common. Often how people speak is actually a mix of distinción and either seseo or ceceo: e.g. they try to use distinción when speaking formally, but they are not used to it, so often seseo or ceceo slips out. The same is true for the use of vosotros in Andalucia. Some areas of Andalucia use Ustedes regardless of formality. Some people use Ustedes with the vosotros conjugation! Some people use vosotros. Or they vary it depending on how “proper” they are trying to speak.

I studied Spanish in Spain. My class had around 10 people. Not a single one of them used distinción! All of them used vosotros. My first day in Andalucia someone asked me something and I responded “cinco” (with seseo). The one lady told the other lady (“How quickly they [foreigners] start sounding like us.”)

Now, let’s analyze the vocabulary from the previous list.

Camarero is used in some Latin American countries. In many countries in South America, “mozo” is also used. Mozo is a somewhat old fashioned term for “boy/lad”.

Mexican dubbed movies use both mesero and camarero interchangeably.

>gafas (for eyeglasses) | anteojos or lentes

Gafas can confuse some Latin Americans who only use it to mean sunglasses. Lentes is a formal term in Spain. Anteojos is considered old fashioned in some countries, espejuelos even more so, and is the normal term in parts of the Carribean.

Mexican dubbed movies use both gafas, lentes and anteojos interchangeably.

We think that in Mexico, “carro” is the only word for “car”, but believe it or not in Mexico City (the population center of Mexico), “coche” is used. Coche is also used in some other regions of Mexico and Latin America. In Argentina, “auto” is the most commonly used word. “Auto” is also the hands down most neutral term for car. You will hear it in the news often in every country. It is the only word for car used in Mexican dubbed films, and it is also often used in Spanish dubbed films.

They are both used in both Spain and Latin America, but with different subtleties sort of like “mad” and “angry” in American English vs British English.

Both are acceptable. Extrañar in that sense sounds a bit old-fashioned in Spain.

Patata can mean a certain type of potato in Latin America. It is also often used in dubbed Mexican movies (mouth movements are the same as the English word “potato”). Papa is used in Southern Spain, but they will often say “patata” when they want to speak more “proper”.

Also, voseo is used in many more countries besides Argentina and Uruguay, and this often surprises learners when they hear it from a Colombian or Central American.

tl;dr I think that the advice to learn a particular type of Spanish is can be harmful to learners because they might decide to limit exposure to other varieties of Spanish. Even speakers who are aiming for a specific dialect in particular and are limiting their exposure to other dialects are perceived by native speakers as speaking a mixed or indeterminate variety of Spanish, so it seems like the costs of doing this are greater than the benefits. I don’t think that mixing dialects matters as much as people assume as long as slang is avoided. Also, the simplified model of the different varieties of Spanish in many Spanish classes and on the internet is misleading and inaccurate. 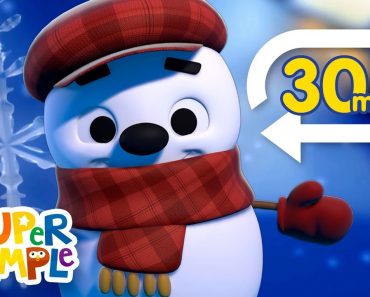 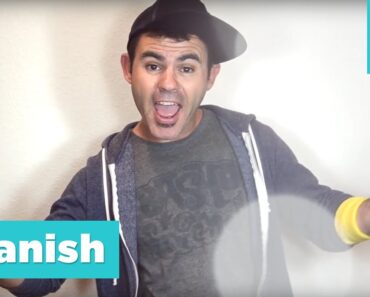 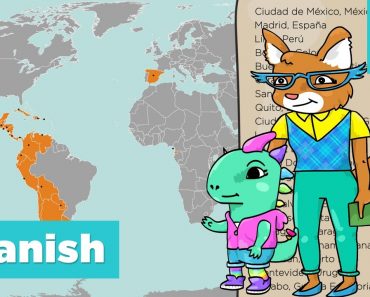 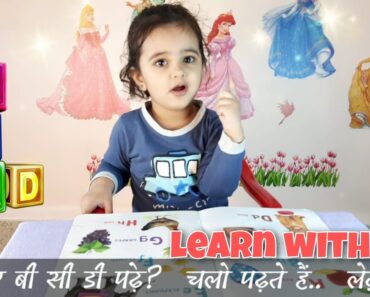 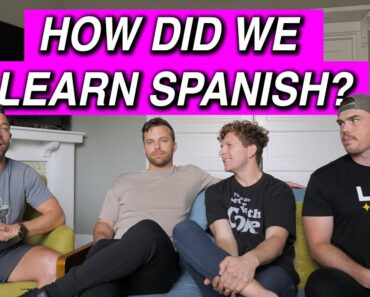 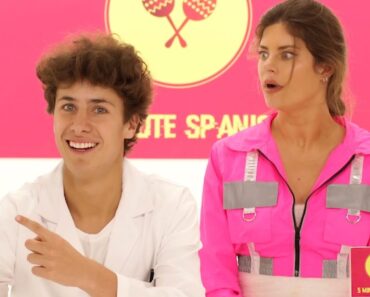