Home
Learning Spanish Language
Spanish Language Learning – I came up with a new way of explaining the Spanish subjunctive, it does not involve doubt and uncertainty
Prev Article Next Article

Consider the sentences below

Quiero que hablen (I want that they speak)

Do the sentences above contain or convey doubt and uncertainty? “It’s necessary that we eat” is an assertive statement. The person who uses such a sentence is not uncertain or doubtful about what they are saying and there is no doubt over how the sentence could be interpreted.

I had been struggling with the subjunctive until one day I asked myself a simple question, “could the reason why I am having a hard time understanding the subjunctive be because it has nothing to do with doubt and uncertainty?”. If the answer is yes, then two questions naturally follow (1) why does everyone keep explaining it using doubt and uncertainty? and (2) what is the correct explanation?

What my analysis has revealed is that the answer to the very first question is indeed yes. Yes, the reason the subjunctive has been hard to understand is because it has (almost) nothing to do with doubt and uncertainty. As for the follow up questions, for (1), the answer is simple. People keep using the doubt and uncertainty explanation because that is what they themselves were also told growing up. As for (2), make sure you are sitting down first. I am about to tell you of a new and simple way of explaining the subjunctive.

It came to me one day as I was sitting looking at conjugation tables. I noticed something that I had noticed before. The verb endings for the imperative are the same as the endings for the subjunctive (the majority of them).

I did the same thing I had done before, I asked a few simple questions. The questions I asked were:

Is it more than just a coincidence that the imperative and the subjunctive use the same endings?

Are they connected and If they are connected, what is the connection?

They indeed are connected and the connection is summed up in one word, “control”. Both the imperative and the subjunctive are about control. The imperative is used when giving orders and commands. Commands and orders (even suggestions) are used when intending to control. As for the subjunctive, how it connects to control is not very obvious but that is all part of it. I will illustrate using the same example sentences from before:

Quiero que hablen (I want that they speak)

Now that I have pointed it out, it is easy to see that these sentences are actually about control. “It’s necessary that we eat” is just an alternative way of saying “let’s eat” or “we must eat”. A person who says “I want that they speak” is expressing his/her desire that others do what he/she wants them to do. Both statements are about control. They are not as direct as commands but as I said before, that is all part of it. The subjunctive is used when indirectly intending to control.

There is more. Let’s analyze other sentences in the subjunctive:

As with the sentences from before, these sentences express a desire to have things be a certain way.

There is more. Consider the sentences below:

There you have it. The Spanish subjunctive is about control. It could be control when desiring that things be a certain way or it could be when conceding an inability to control. 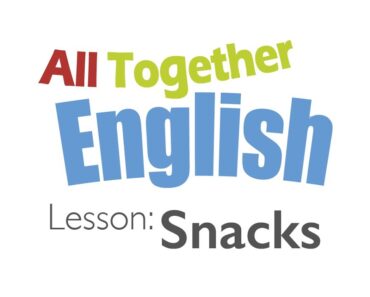 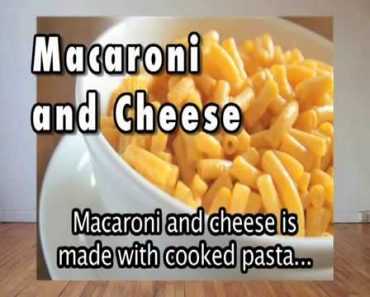 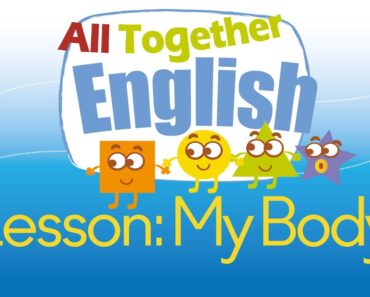 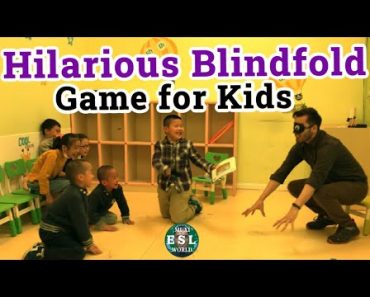 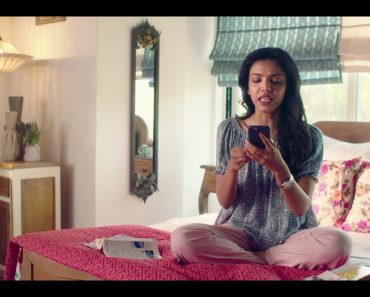