I have a real hard time with reflexive pronouns, they seam random to me. Let me tell you what I know, and then explain how to interpret a common phrase which completely confounded me:

I understand that sometimes they just mean a completely different verb, e.g., ir/irse o volver/volverse. I understand some verbs just need an object, “~~cemo o me cemo~~ quemo o me quemo” prompts the question of I burned so me ~~cemo~~ quemo is necessary, o roberse tampoco. I understand sometimes this is just how it is “sentar/sentarse”; but I can usually reinterpret so that when I think in spanish, it comes out correctly. Sentar doesn’t mean to sit, it means to place in a seated position.

Where I get confused is the use of “emphasis” or “completion”, for example comerse, “me como una pizza” but I’ve learned how to relax and use context. However, a song I enjoy, entitled “subeme la radio” made me realize, here again I have no idea how to interpret subirse in this context. It seems like it would be “sube se la radio” since the radio is what is getting turned up. But, subeme seems to suggest to “turn me up the radio”, implying that it seems like subirse can mean “turn this up _for_ me”.

Is there any actual guide for english speakers to understand reflexive pronouns in Spanish, or does one just learn all 10k examples of different usages? How do native speakers distinguish?

For another example, a song called “ganas” seems to mean either “you win” or “desires” but how does one know without learning the lyrics of the song, or rather does it “not matter” as its a play on words somehow? This is related because like before, _in context_ I think I would just think someone using “subirse” as a way of emphases, and I could distinguish between the differences in ganas, but these all seem vague and random and I’ve been confused enough that any guidance would be helpful. 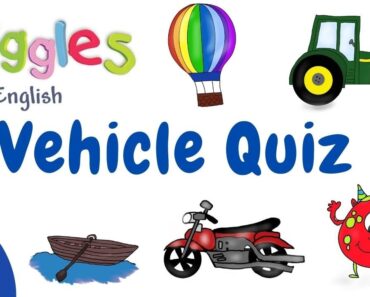 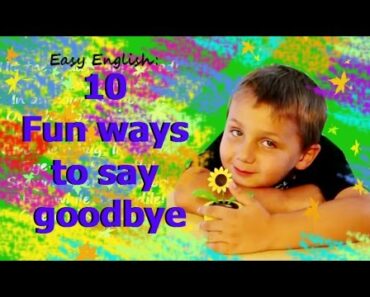 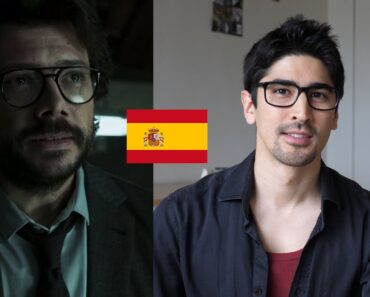 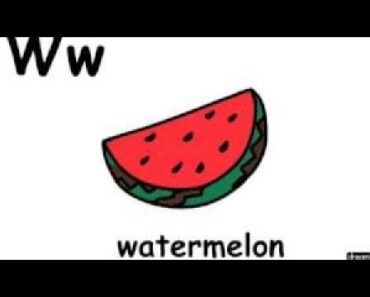 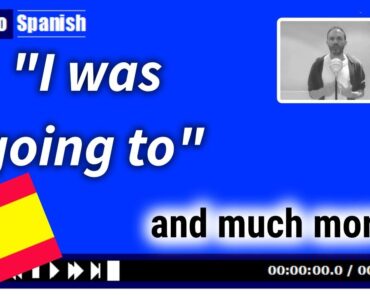 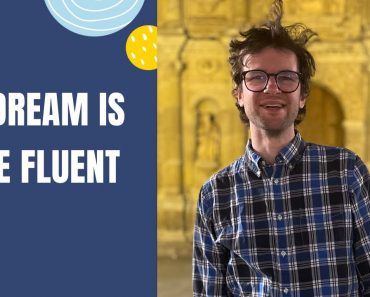