Both English and Spanish are descendants of the **Proto-Indo-European** family. Members of this group include languages as seemingly dissimilar as Hindi, German, and Greek, to name only a few. For **P.I.E.** to have branched out so broadly, it is evident that various geographical, social, and political factors worked in concert to give rise to the languages we know today.

More immediately, English is a **Germanic** language, whereas Spanish is a **Romance** language. Since the two developed separately, there are important differences between them in terms of grammar and in how they are written and pronounced. It is beneficial for the student of Spanish to be made aware of these differences as soon as possible, so as to reconcile them in his/her mind and move forward smoothly.

The vowels in Spanish are subject to being crowned with a ***tilde***. The *tilde* indicates the correct pronunciation of a word by indicating which syllable is stressed. **Ex.** *Televisión* is pronounced Teh-leh-vee-**SION** with the stress placed on the final syllable.

The *tilde* also clarifies the grammatical role of certain words in a sentence, as we will discover in the future.

**vii**. **b** & **v.** In proper Spanish, there is no difference whatsoever in the pronunciation of these two letters. Dialects which phonate these two letters differently are common throughout Latin-America, however.

In English, conjugation of **regular verbs** is very straightforward. Let us use the verb “to live” in the present tense as an example.

You live — You (plural) live

Hard to go wrong there. Let us compare the same verb in Spanish

There is no English equivalent for this word. It means ‘you,’ but is used to express **deference**. It has an inherently formal tone. You would address a stranger or your boss with **usted**. This word can be written as **Ud.** and this is considered just as correct as spelling out the entire word.

In English, all nouns share the same article. ‘The’ is the **definite article** for all nouns in English, and ‘a’ or ‘an’ is the **indefinite article** for all nouns. This is not the case in Spanish. Rather, every noun has a grammatical gender, **feminine** or **masculine**, and a feminine or masculine article which corresponds to it. The articles also change depending on whether a word is **singular** or **plural**.

Therefore, *el/la/los/las* all translate to “the.”

Similarly *un/una/unos/unas* all translate to “a/an.”

Grammatical gender has no correlation with biological gender, so please do not confuse the two. When Spanish-speakers say words such as *la mesa* (the table), or *el cielo* (the sky) they do not think that the table is a girl, or that the sky is a boy. Things that possess a biological gender (animals, for example) are an exception. *El gato* (the cat) certainly means a male cat, whereas *la gata* certainly means a female cat.

Gender is a very important grammatical feature of the language. It is imperative to learn each noun with its corresponding gender as you move forward.

There are many more differences; however these are the fundamental differences with which the new Spanish student must make his/herself familiar. 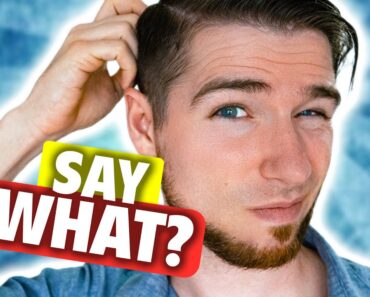 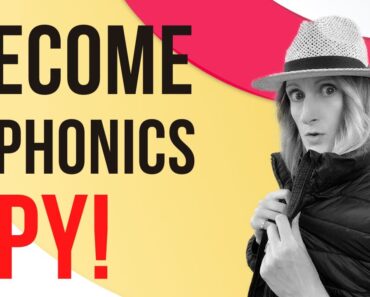 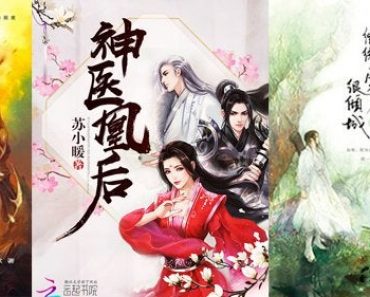 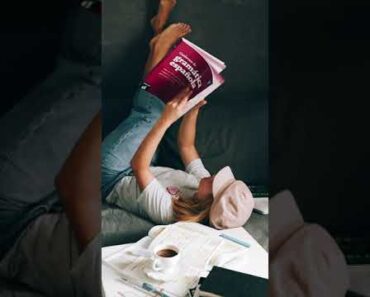 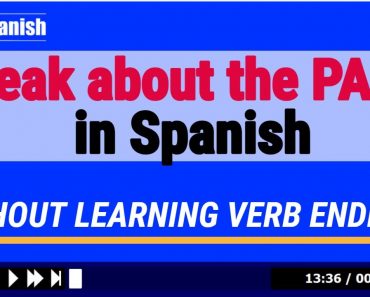 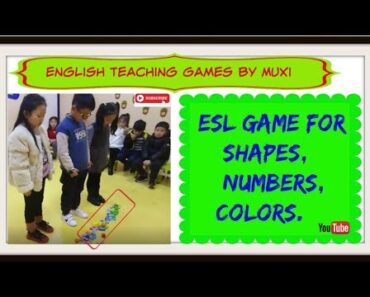