Many languages are different from English in regard to semantics, syntax and grammar. Although there are a variety of differences, this paper researches article use, misuse and acquisition. I predict that speakers of languages other than English which lack an article system (Korean, Russian, Polish and Japanese) will demonstrate language transfer errors within the English article system, a/an, the, or zero, when learning to speak English. Research suggests that non-native speakers of English will make errors when speaking English if their native language lacks articles.

Ionin, Ko and Wexler (2003) note that data for this study were collected in the form of forced elicitation tasks and participants were asked to complete the written portion of the Michigan test of L2 proficiency, a 30-item multiple choice test which grouped learners into ability level (beginner, intermediate and advanced). The researchers also note in the results section that there was another task which was not reported on in this study. For the elicitation task, there were 56 short dialogues testing 14 context types where the participants had to choose between a, the, and the null article (–) for singulars and some, the, and — for plurals. Ionin, Ko and Wexler’s study shows examples of the dialogue elicitation tasks on pages 250-252. Three of the context types aimed to elicit singular specific indefinites. Ex-

Clerk: Can I help you? Are you looking for something you lost?

Customer: Yes, I realize you have lots of things here, but maybe you have what I need. You see, I am looking for (a, the, –) green scarf. I think I lost it here last week.

In a clothing store:

Clerk: May I help you?

Customer: Yes, Please! I’ve rummaged through every stall, without any success. I am looking for (a, the, –) warm hat. It’s getting rather cold outside.

Jeweler: Hello, this is Robertson’s Jewelry. What can I do for you ma’am? Are you looking for a piece of jewelry? Or are you interested in selling?

Client: Yes, selling is right. I would like to sell you (some, the, –) beautiful necklaces. They are very valuable.

Salesperson: Hello, Erik’s Grocery Deliveries. What can I do for you?

Customer: Well, I have a rather exotic order.

Salesperson: We may be able to help you.

Customer: I would like to buy (some, the, –) green tomatoes. I’m making a special Mexican sauce.

Richard: I visited my friend Kelly yesterday. Kelly really likes animals- she has two cats and one dog. Kelly was busy last night- she was studying for an exam. So I helped her out with her animals.

Maryanne: What did you do?

Rosalyn: My cousin started school yesterday. He took one notebook and two

new books with him to school, and he was very excited. He was so proud of having his own school things! But he came home really sad.

Jane: What made him so sad? Did he lose any of his things?

Overall, it was noted that the L1-Korean students outperformed L1-Russian speakers in most categories. This performance difference was attributed to the fact that “the L1-Korean students were predominantly international students receiving intensive English instruction, while the speakers came from a variety of backgrounds” (Ionin, Ko and Wexler, 2003).

In a similar study conducted by Monica Ekiert in 2004, the acquisition of the English article system by speakers of Polish was studied in ESL and EFL settings. Participants in this study included 10 adult Polish learners of English (ESL), 10 Polish English language learners (EFL) and 5 native English speakers who served as the control group. All Polish students ranged in age from early 20s to late 30s, were given a grammar placement test and divided in to beginner, intermediate and advanced ability levels. The ESL students were enrolled in an intensive English language course at Columbia University with an average length of staying in America of one year. The EFL students were enrolled in Warsaw University whereas English was not their major and they had not been outside of Poland for more than one month nor did they use English outside of the classroom.

The task given to the students was 42 sentences containing 75 deleted obligatory uses of a/an, the, zero. The participants were asked to read the sentences, insert a/an, the, zero in the appropriate spot. Blanks were not put in the sentences because the researcher felt that if blanks were inserted, the participants would fill every blank with a or the creating unreliable data. Each student was given 20 minutes to complete the task and they were asked to not use dictionaries. An analysis of the overuse of a/an, the, zero was conducted. Unfortunately, examples of the sentences used for this task were not reported in the report.

Results for this study showed that learners at all ability levels overused the zero article. A direct relationship was shown between ability level and overuse of the zero article whereas the beginners showed the most overuse, intermediates less and advanced learners made the least amount of zero overuse errors. Results of the misuse of the a article were the same for proficiency level v. misuse. In contrast, the article was not overused by the beginners. The level of the overuse was highest among the intermediate learners.

It was noted by Ekiert (2004) that a remarkable finding of this study was that the EFL learners outperformed their ESL counterparts. This provides evidence that the acquisition of the English article system does not rely solely on exposure. One reason given for this performance difference is that all of the EFL students were enrolled in a college program, while the ESL students varied in educational background and were simply enrolled in a college level ESL class for one semester.

Another study was conducted by Neal Snape in 2004 which examined article use by Japanese and Spanish English language learners. This study proposes that although Spanish speakers do utilize an article system, due to L2 acquisition processes, that Spanish speakers of English would make systematic transfer errors regarding the English articles similar to Japanese learners. He also predicted that L2 learners would overuse the definite article the.

Participants in this study were three Japanese-speaking learners of English, three Spanish-speaking learners of English and two native English speakers acted as the control group. All participants ranged in age from 23-40 years old, with a mean age of 28. All of the English language learners had been studying in the UK for six months and had taken and scored 575 or above on TOEFL. The two groups of learners were separated into ability levels based on placement test scores.

The first task in this experiment was an oral production task and consisted of having the participants listen to 13 short stories. The stories were presented using PowerPoint slides and prompts were given to the students on each slide to assist them in the recall of the story. They listened to the story twice and recalled it using the prompts. Each recall was recorded digitally, transcribed and the checked for accuracy. Ex- story:

‘I thought the train was leaving’ the young man said. ‘they can’t find a driver.’ the elderly woman’s daughter replied.

Results demonstrated that participants had difficulty using the correct article. Ex-results: ‘They can’t find the driver.’

The results of this study also show that accuracy with article use directly correlates to the learners’ performance on the placement test whereas beginners scored the lowest with correct article use while the advanced students scored highest.

The second task in this study was a gap-filling test where the participants had to read a dialogue and fill in the gap with the correct article, a/an, the, or zero. Ex-

A: Come on! We have been in this shop for hours.

B: I can’t make up my mind. Which shirt do you like best?

Results from this task found that Japanese learners of English and Spanish learners of English did not overuse the definite article the. This research showed that all English language learners performed better in the written section than in the verbal by creating less article errors. In the oral section of the task, advanced learners were more accurate in their article use, but omission errors were still persistent (Snape, 2004).

In all of the studies, it was shown that speakers of languages other than English which lack an article system, use of a/an, the, or zero demonstrated language transfer errors when learning to speak English. It also showed that the most errors were omissions, because their native languages do not have an article system. Although this is true for the Korean, Russian, Polish and Japanese speakers of English, it is not true for the Spanish speakers. This leads to the interpretation of Snape’s 2004 data and results in regard to language acquisition. Perhaps it is not an issue of the other language’s lack of an article system, it is directly related to second language acquisition whereas English articles are not acquired until a later stage.

Research suggests that ESL articles are so difficult to learn and teach to ESL and EFL students because of the vastness and complexity of the rules and exceptions regarding article usage (Norris, 1992). Some teaching techniques that could be useful for ESL and EFL teachers include providing extended descriptions, meaningful learning experiences and the use of visual aides and imagery. 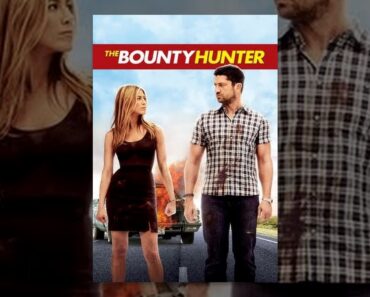 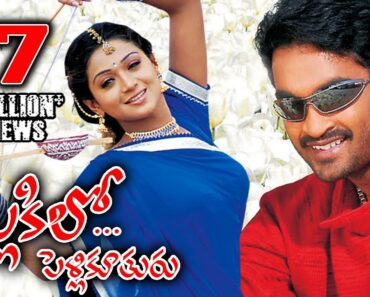 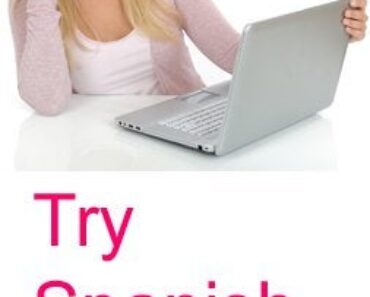 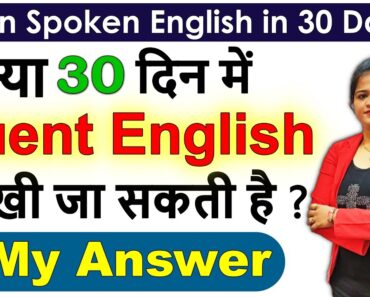 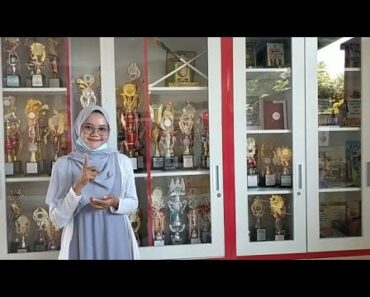