Grammar and ESL Teaching: Past and Present Tense

The teaching of grammar as part of ESL programs is important; while it is a debated subject, it has been demonstrated that “natural learners” of second languages do not become proficient in the language if they do not understand the basic structure as provided by grammar studies. Hinkel and Fotos (2002) note that individuals over a “critical period” of age 15 are at risk for this problem, as are individuals who acquire enough of the second language to be able to communicate even with grammar deficiencies, and many individuals who learn English as their second language do not receive the negative feedback that would let them know they are doing something wrong that they would receive in a structured situation (18).

The purpose of this paper is to provide a review of the literature to demonstrate the importance of thorough attention to verbal tense.

Plotnik discusses the effect of tense: every narrative has a base tense, one that moves the action of the communication forward. The use of the tense establishes the mood for the conversation or the story being told – past tense is traditionally the storyteller’s medium, in which events have taken place and people have acted out their destinies. There is a finite basis to expired time. Present tense, on the other hand, promotes a feeling or mood of immediacy and the potential for change or flexibility (Plotnik, 2003).

According to Mc Carthy and Carter (2002), communication involves relational aspects and the desire to express oneself politely and indirectly (as opposed to bluntly), often manifests itself in tense forms that are part of the knowledge of correct grammatical construction. These include verbs in a progressive context such as want, like, have to and so forth. The range of tense helps individuals to create communication with relational, interpersonal meaning. The speaking strategy of tense creates a relationship between the speaker, the event and the listener that can either involve or detach the participants from the event and each other. Understanding and correctly using the past and present tense has the potential of significantly increasing not only effective communication of verbal and written messages, but also of correctly and proactively establishing relational aspects of events and situations that it is an important part of proactive grammar instruction.

Limitations in the development of the English past tense affix -ed have been well-documented in ESL students across a variety of language tasks, including spontaneous conversations, elicited productions, sentence completion, sentence recall, production of nonsense forms, writing samples, and grammaticality judgments. Specifically, “the morphophonological component of English tense marking represents the patterns children need to extract from the input in order to produce the various forms associated with past tense. Specifically, children have to learn to “add -ed ” to regular verb stems and recognize the various alternative phonological processes involved in indicating the past tense of irregular verbs.”

There is a semantic contrast between tenses under three headings, location in time, factuality and backshifting. The primary use of the past tense indicates a situation in which “actions, events, processes, relations, states of affairs or whatever a clause expresses” are dynamic (in which case they ‘take place’) or static in which case they ‘obtain’…The past tense may be more directly indicated by an expression including time such as “yesterday”, a definite time in which the topic of the sentence occurred. Use of the past tense remarks on something that has happened, but does not necessary indicate that the situation continues into the present.

Huddleston (1984) noted that past time is an inherently relational concept; the past tense inflection indicates that the time the situation or even took place is past in relationship to another time, usually at the time the sentence is said or written. The time of the situation in the present tense will normally be present or future, and may also be expressed in temporal terms (such as now, next week) or by a subordinate when clause such as ‘when she gets here, I am going to talk to her’, indicating future. One important use of the subordinate clause is restricted to cases when the future situation in which the predicted event will take place is assured – Huddleston uses the example “He is ill next week” as a nonsensical misuse of the present tense as opposed to the action verb in “We leave for Paris next week” (145). This example shows how incorrect usage of past and present tense can not only impair communication and understanding, but have the potential to affect the “face” of the speaker/writer in social and work settings as well.

Redmond (2003) notes that production of the English past participle requires command of four advanced grammatical contexts: the passive, the present perfect, the past perfect, and the past modal. From syntactic and semantic perspectives, each of usage is considered complex relative to simple active sentences because they require speakers to coordinate multiple relations between tense, voice, aspect, and mood within the verb phrase.

Ionin and Wexler’s 2002 research amongst 20 child ESL learners found that they almost never produce incorrect tense/agreement morpohology. Also, the researchers noted, “the L2 learners use suppletive inflection at a significantly higher rate than affixal inflection, and overgenerate be auxiliary forms in utterances lacking progressive participles (e.g., they are help people).

A grammaticality judgment task of English tense/agreement morphology similarly shows that the child ESL learners are significantly more sensitive to the ‘be paradigm’ than to inflection on thematic verbs. These findings suggest that tense is present in the learners’ grammar, and that it is instantiated through forms of the be auxiliary. It is argued that omission of inflection is due to problems with the realization of surface morphology … it is furthermore suggested that second language learners initially associate morphological agreement with verb-raising and, thus, acquire forms of be before inflectional morphology on in situ thematic verbs (95).

The correct use of tense is an important skill for adult ESL individuals to have and the lesson plans developed to address this directly will help them communicate effectively with co-workers and people in the community as to what they want and need, what they have had and have done and also to establish their identity based on their past history and future wants.

It is important for ESL students to learn grammar so that they are able to express personal thoughts in the appropriate syntax. Effective use of syntax is important to show different attitudes and express power and identity. Some incorrect forms of grammar may even be interpreted by the listener/reader as being rude or impolite. The more precisely an individual can express their thoughts and meanings, the more effective their communication will be, and the more potential for success they will have in their interpersonal and business communications throughout their lives.

This article brought to you courtesy of www.research-resource.com 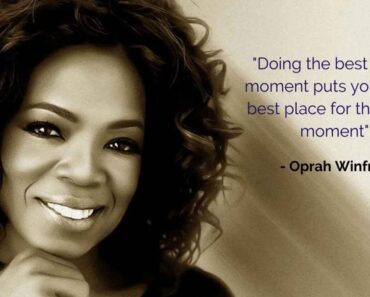 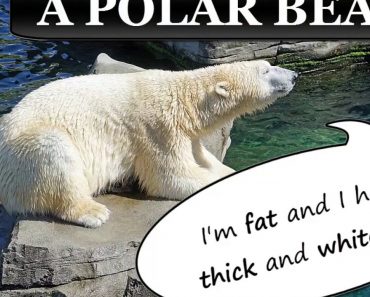 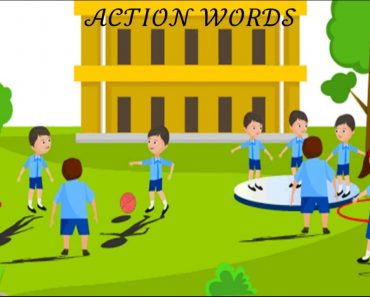 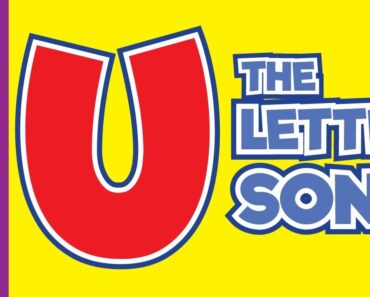 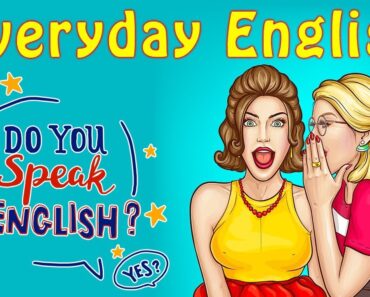