Humans are lazy. They usually chose the most comfortable way of getting things done. This is especially true when North Americans speak English. The easiest way to talk is by starting words with consonants, then alternating consonant and vowel sounds. Regardless of how words are spelled or where printed word breaks occur, North Americans speak with the least amount of effort possible. Consequently, spoken English bears little resemblance to how it looks, and no matter how they look in print, most spoken English words actually start with a consonant, believe it or not.

The Impact of ‘Lazy’ Speech on ESL – Sharini’s Story

My adult ESL class was filing out of the computer lab when a student turned to me and asked, “Teacher, what means noff?”

I said, “Sharini, there is no such word as noff,” and asked her where she heard it.

“I said noff?!” I was incredulous. “Do remember the sentence or when I said it?

“Right now.” She answered without hesitation.

“Ah, yes.” I looked down at my watch and shrugged my shoulders. “Unfortunately, we are out of time for today. We’ll have to talk about noff tomorrow.”

It turns out noff was not as complicated as I originally feared. Noff is a byproduct of a process called Linking. Linking is the three-part phenomenon where speaking flows independent of printed word breaks. It is incorrect to label linking as slurred or lazy speech because it is simply the most natural way for speaking to work.

A Lesson in Linking

Consonants are short sounds that ‘stop’ and vowels are elastic sounds that ‘go’ or stretch. The easiest and most natural way for human beings to speak is by alternating ‘stop’ and ‘go’ sounds, beginning with ‘stop’ sounds.

Many languages are constructed just this way – alternating consonants and vowels, starting with consonants. Look at the names of these countries.

Of course – English is different.

Written English includes thousands of words with consonant blends as found in play or list. Runs of three or four or more consonants are also common in English, for example rlscl, ghtsbr, rchstr – although they are more easily recognized in their context: Earlscliffe, Knightsbridge and Church Street. When speaking English, stopped sounds are pronounced consecutively with no difficulty at all.

Pairs or short streams of vowels are also frequent in English. In words like please, friend and said, pairs of vowels represent only one sound. In other vowel pairs like poem, lion, react, each vowel makes an individual sound (which creates a new syllable). In beautiful, three vowels represent one sound, but in serious and quiet, three vowels make two. (There is no logic to this language.) Unlike consonant sounds, vowel sounds cannot be pronounced one after the other. Something amazing happens between vowel sounds; stay tuned.

Granted, sentences and phrases can start with vowel sounds, but the vast majority of words that begin with vowels occur inside sentences, where the three subconscious rules of ‘the easiest way to say it’ take over.

C/C – Consonant to Consonant Linking – When one word ends with the same consonant sound the next word starts with, the sound is pronounced only one time.

C/V – Consonant to Vowel Linking – When a word ends with a consonant sound and the next word begins with a vowel sound, the consonant sound slips from the back of the first word to the front of the second.

V/V – Vowel to Vowel Linking – When one word ends with a vowel sound and the next word begins with another vowel sound, a consonant (that is not printed) is automatically pronounced in between. Elastic sounds cannot be pronounced next to each other. Try it.

Native English speakers do not struggle consciously with these issues. Most have no idea they avoid starting words with vowels. They might even deny that they do it! English speakers learn vocabulary as distinct units for writing, then collapse those words wherever it is convenient when they talk. For non-native speakers, it is a different ball game.

The clumps of ‘stop’ or ‘go’ sounds in English, combined with Linking, present many special challenges for learners whose first language strictly alternates C/V or C/V/C. Very few of the words learners detect in conversation match vocabulary they have studied in school, nor can they find the words they hear, like noff or waway in the dictionary.

English might be the only language where the alphabet is unconnected to the sounds of the words, which renders some familiar suggestions ridiculous.

Regardless of how English is written or who is aware of it, spoken English strives to follow the easy consonant/vowel flow of natural human speech. Linking is part of how English speaking works. With this information and a little practice, Sharini can decode noff on her own.

When native speakers learn they do not start words with vowels, they choose one of only two possible responses: 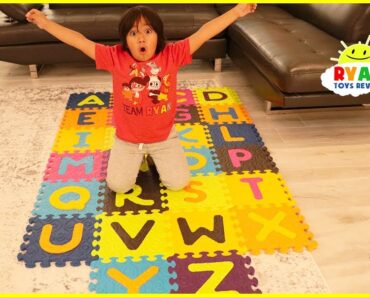 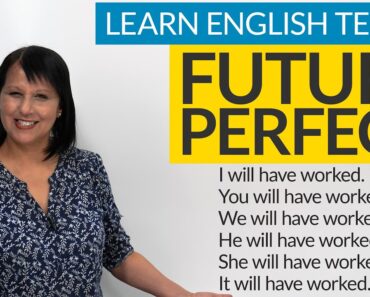 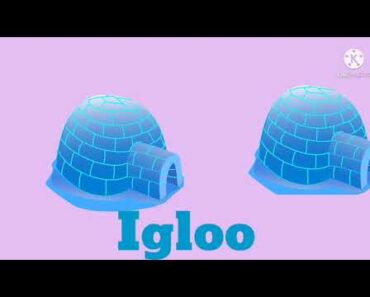 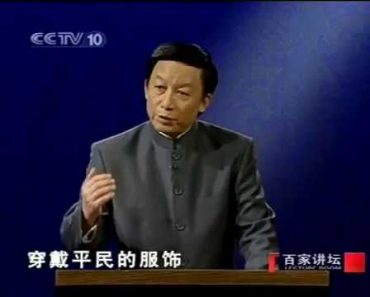 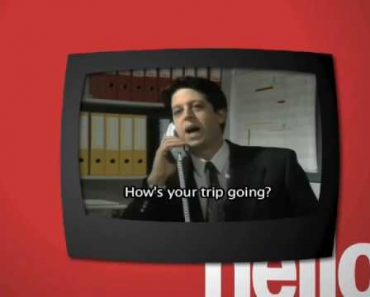