Choosing your role-play or skit

When contemplating using role-plays or skits for your English classroom it is best to find something written specifically for ESL. The ideal skits are generally short and repetitive. They have plenty of parts to accommodate any size group so that if some students are ill it does not throw a spanner in the works and the show can still go on. These plays are designed to offer a variety of roles so that the entire group can be involved and actively participating.

Big benefits of role-plays and skits

Learning English with skits requires movement, something children naturally enjoy rather than being stuck at their desks. Using language in a real or make believe setting gives it real live meaning and context. The need for repetition in order to perform the skit from memory means pupils are really going to know the grammar and vocabulary in the skit.

The wonderful thing about drama for ESL classrooms is that you can adapt the script to suit your specific needs. Keep the main idea intact and don’t complicate it unnecessarily, but feel free to edit with a free hand and substitute vocabulary depending on your students’ abilities and grasp of the English language. Make sure you leave enough difficulty in the script to challenge your more advanced students, and ensure there are plenty of simple parts for those who are shy or unsure of themselves. For example better students can be given bigger parts while at the opposite end of the scale repetitive lines spoken by several cast members simultaneously will be accessible and reassuring for your weaker or extremely shy students.

Prep work before introducing the skit

Once a role-play has been selected, you can begin the preparation. Do some advance work before starting on the script. Use flash cards, games and simple songs or chants to learn the vocabulary list – have children act out individual words when possible. When you have established some familiarity with the vocabulary, you can start having the student practice the actual lines from the play itself. At this point, don’t pin them down to only their own role – let them take turns and experience as many different parts as possible. This will encourage them all to start using their new vocabulary in context both in and out of the classroom.

Putting it together from memory

All preparation is done by memory as the idea behind using ESL skits and role-plays is to give the children speaking practice and not just attempting to stuff them with new words. So no script is ever handed out. Practise the play in chunks of ten to fifteen minutes over a series of lessons. Start at the top and work on the first few lines, then repeat that a few times letting every one have a go, and if you have quite a few students, let them say the lines simultaneously. Then leave it until the next session so that the material stays fresh and you don’t flog it to death.

The emphasis should not be on perfection of diction at first because you do not want your students tensing up and becoming paranoid that you will jump on them when they open their mouths! There will be plenty of time to improve on enunciation and pronunciation and projection as you practice. You may encourage facial expression to get across feelings and emotions but by no means insist on this. Students should be allowed to act or not as they choose but they are obligated to say their lines.

Once all of the children have learned the main words / lines to be used in the production, you can begin to pull the whole thing together. Enlist the children’s help to create the set and work out positioning and actions. Concentrate on going through the skit and save props for later rehearsals – otherwise young children will become totally distracted by the props! By the time that last few rehearsals roll around, you can pass out props and distribute costumes if you are using them. For small children, a cowboy hat and/or holster is all that is really needed to identify them as a cowboy. If you cannot get hold of anything then simply use a specific posture to denote the cowboy, such as walking with legs wide apart! Really children won’t have a problem with pretending. Older students may wish to be more detailed – this is fine, but don’t let it detract from the play. It is not necessary to do any costumes at all, and one or two simple props will do the trick.

Schedule a performance to be held in front of other people. This is very necessary – there must be a payoff at the end of all the hard work, and a chance to perform will be expected. The end of term is a good time to hold a performance, for example in a morning assembly, or after school with parents invited. Alternatively, work out a schedule with a neighboring class as children love showing off to their peers. The school head will back you up – any chance to corral parents and show off is appreciated – so even if you are a visiting teacher this is definitely a strong possibility.

Sharing it – the ultimate motivator

The children could make programs or posters for the big day, perhaps during their art class if the art teacher fancies participating in the project. Start off with a group song or two complete with actions; this will break the ice and soothe rattled nerves, making them less likely to freeze during the skit itself. Have someone discreetly taping video of the entire show so you can let the children see their performance and also see their progress. If the majority of the parents speak the same language and there are some who are not very familiar with English, you may want to consider subtitling the show on placards and enlisting a student to display them at the appropriate times – this could be a job for a student who does not want to join in with the skit, but can be actively involved nonetheless. This will show respect to audience members who have not yet achieved fluency in English.

Never underestimate the power of ESL skits for teaching vocabulary and making children comfortable with using the English language. Even small plays lasting no more than ten minutes are helpful in teaching a vocabulary the child can use in day to day life, and they will retain information learned in such a way much better than words simply learned by rote. 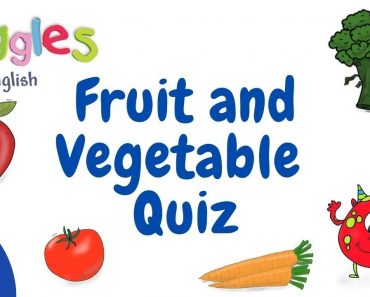 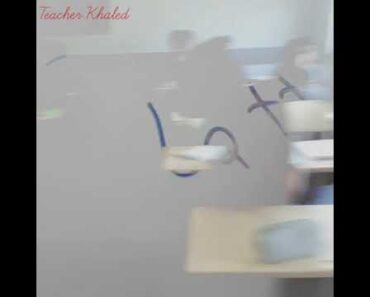 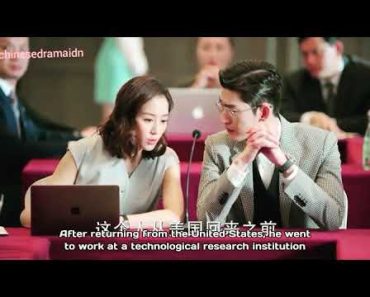 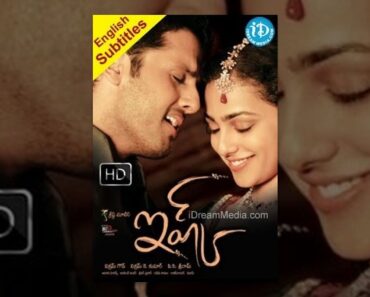 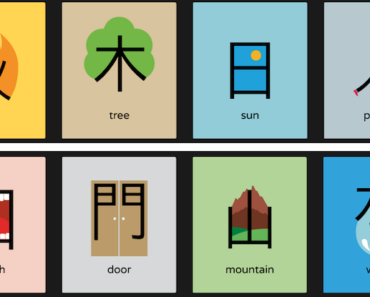 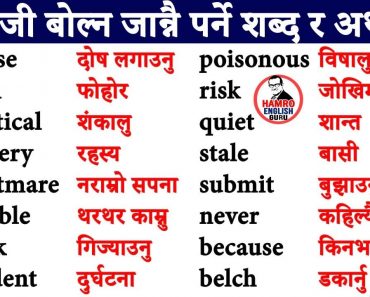