Most of these observations are necessary for completeness but do not affect understandability.

If the syllable is unstressed, it’s usually safe to use a schwa. Most words beginning with a- as a separate syllable, including the word “a” itself, use a schwa; and many suffixes routinely use a schwa, such as: -a, -ain, -ance, -ant, -ence, -ent, -eon, -ful, -ic, -ion, -ive, -less, -ment, -ness, -ous, -ship (note that these are all treated as short (closed) syllables even if ending with silent E). A short list of typical schwa words, with the unstressed vowel capitalized, includes: abbOt, ballAd, bAnanA, biAs, biscUIt, burEAUcrat, circUIt, circUs, cOllegIAte, cOllide, colOny, cOnnect, famOUs, fashIOn, gUErilla, handsOme, hansOm, homAge, lunchEOn, marItime, mountAIn, mullEIn, Occur, ocEAn, phYsiciAn, porpOIse, purchAse, purpOse, rabbIt, rapId, sabbAth, salAd, silEnt, tickEt, valId, verandAH, etc.

The Many Faces of U

As already stated, the most common sounds for the vowels are the classical, the short, and the long; and we learned about silent E. We should also keep in mind some additional rules pertaining to U.

Silent U appears in most words containing “gue” or “gui”, and in words like biscuit, circuit, guarantee, guard, intriguant, lacquer, languor, liquor, plaque, pursuivant, quay, and vanguard. The silent U’s function is to indicate that G has the hard sound of “g”, not “dzh” (or that C has the hard sound of “k”, not “s”). An exception is “argue”, pronounced as it appears (“argyoo”).

U makes the sound of the semivowel “w” in many words, most commonly those containing “gua” and “qu”, as well as words like cuisine, suite, and tuille.

Many more vowels than those noted here are listed in the International Phonetic Alphabet. Two additional pronunciations each for OE and UE are common in French and German, and do appear in loanwords brought into English from these languages (they are also represented by O and U with umlauts). In general, these vowels can be ignored in learning English if one is not already fluent in them.

The consonant sounds “l”, “m”, “n”, and “ng” all can be preceded by a clipped schwa, which gives them the syllabic quality of vowels. Usually the schwa appears as some vowel. Most words ending in -AL are pronounced “uhl” with this shorter schwa. Most words ending in a consonant followed by -LE are pronounced “uhl” as well; the commonest environment is -ABLE and -IBLE (“uhbuhl”, “ihbuhl”). In these cases the E is silent and the L takes on an unwritten clipped schwa vowel. Certain names, and words like dirndl, also contain syllabic L.

Final unstressed syllables ending in a vowel followed by the “m” or “n” sounds also have this schwa quality; occurrence with “ng” is limited to very quick speech. Words ending with SM take on a schwa and are pronounced “-zuhm”: chasm, prism, sarcasm, spasm, and all words ending in -ism. As a final trivia item, the three-syllable word massacre, changing E to ING in the participle, gains an extra syllable but not an extra vowel, creating a unique syllabic R: massacring is “maassuhkerrihng”.

Other less commonly vowel combinations are usually seen unconnected; that is, they are compound words where two consecutive letters actually belong to separate word parts and should be treated separately and not blended. Be on the alert for unconnected vowels among the more common pairs as well. Rare combinations that produce distinct combinations when connected are:

One-of-a-kind words add great strength to one’s vocabulary. The following words are rare exceptions to the ordinary sounds of the letter combinations. They are good for looking up in dictionaries and showing off one’s vocabulary and pronunciation skills:

AA as “ey” in quaalude

AE as “eh” in aesthetic

AO as “oh” in pharaoh

AU as “oh” in chauvinist

EA as “ih” in really

EAU as “yoo” in beauty

EE as “ey” in matinee

EI as “aee” in height, heist

EO as “eh” in jeopardy, leopard

EO as “oh” in yeoman

EY as “aee” in geyser

IA as “aee” in diamond

IA as “ih” in carriage, marriage

IE as “ey” in lingerie

II as “ee” in aalii, shiitake

OE as “ee” in phoebe

OI as “ee” in chamois

OI as “waee” in choir

OI as “wah” in patois

OO as “oh” in brooch

OU as “w” in bivouac, ouabain

OY as “aee” in coyote

UI as “uh” in sluice

UU as “oo” in muumuu, vacuum 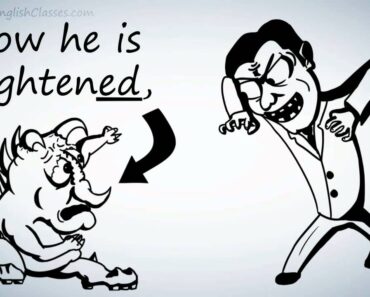 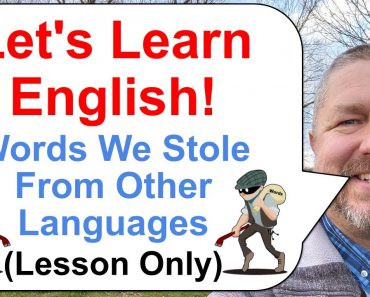 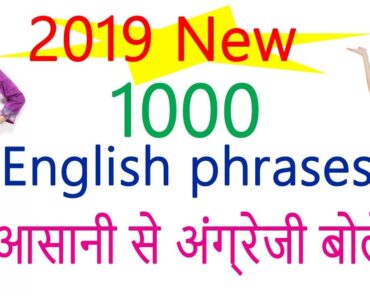 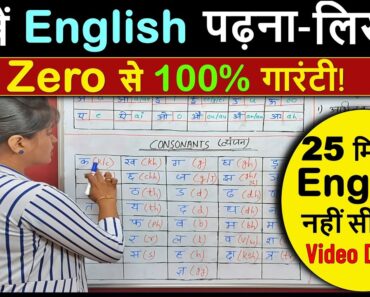 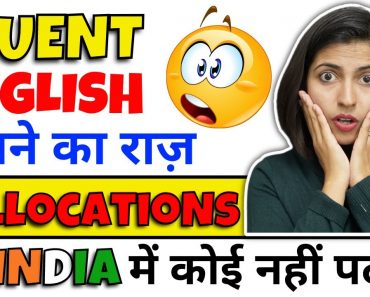 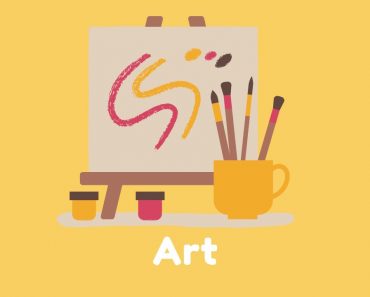