When you memorize the system of eleven vowels, you are ready for the real question: how can anyone quickly pick the correct vowel for each and every syllable? The same way that native speakers master the fine points of any language: learning basic rules of thumb; learning basic lists of exceptions; and guessing, without having any fear, when facing a new word.

Here are enough rules of thumb for most common English words.

6. In unstressed short syllables, use a schwa if nothing else is indicated.

In long syllables, A, E, and I usually make a diphthongized sound, composed of a long vowel (namely, long E, I, or A, respectively), followed by a very brief short I (“ih”). This I is barely noticeable, but creates the minor “twang” especially common to American English. (To mimic the stronger twang of the American South, simply extend this sound.) These can be transcribed “ey-ih”, “ee-ih”, and “ah-ih”; using a long I is also acceptable for emphasis (“ey-ee”, “ee-ee”, “ah-ee”); and clipping the I occurs in quick speech (“ey”, “ee”, “aee”), which is the transcription used herein. (Remember that “h” only indicates vowel quality and is not pronounced.)

That’s the basics! All the other vowel sounds are either diphthongs, special spellings, or exceptions (rulebreakers or sight words, which can be memorized in brief lists).

Practice the basic vowel environments in the following sets of words.

The six basic vowel sounds of short syllables appear in the words pat, pet, pit, pot, put, and putt: short A, short E, short I, long A (or short O), short U, and schwa.

The six basic vowel sounds of long syllables appear in silent E words (the E is not sounded but serves to lengthen the first vowel, from a distance), as in mate, mete, mite, mote, mute, and moot: long E, long I, long A (plus short I), long O, Y plus long U, and long U.

The primary sound for every pair of vowels should be memorized by rote. Many combinations are intuitive; some are consistent enough to be easy; a few require closer study. Besides the five vowels, the second letter of a vowel pair can also be any of the semivowels H, W, or Y, or silent E.

Silent E is the commonest form of the rule, “When two vowels go walking, the first one does the talking”. The first vowel gives its long-syllable form (its name), while the second vowel is silent:

Other combinations that satisfy this rule are as follows. Just name the first vowel in each line to hear the correct sound. 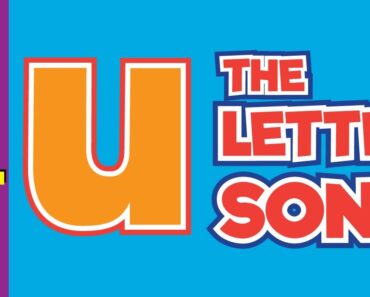 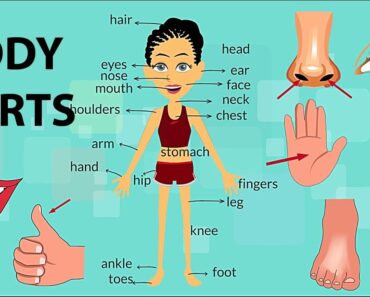 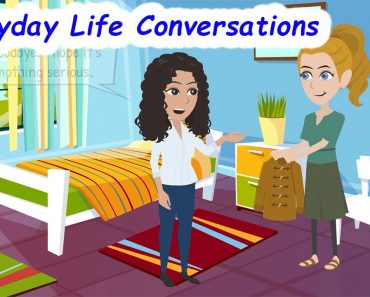 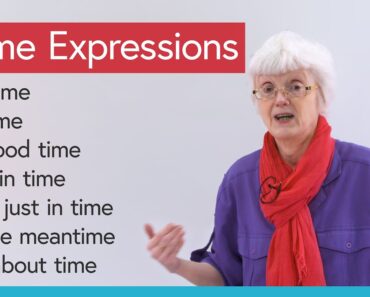 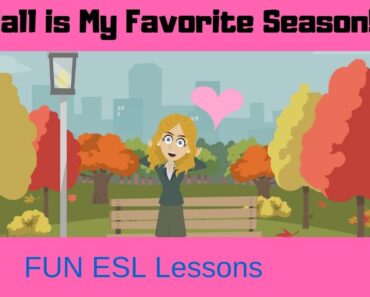 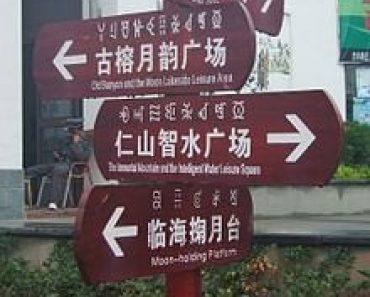