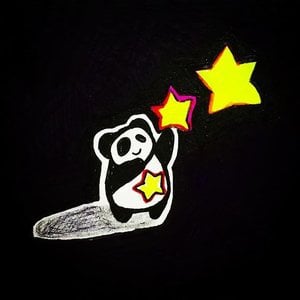 大家好! This is the 2nd comic in [Panda Cub Stories](https://www.pandacubstories.com)’ Chinese Character series. I’m planning on making one more (delving into character components and common radicals) later on this week!

In our previous comic, we learned that the first Chinese characters were simple drawings that represented meaning*.

Later on, these simple images were then combined to create even more characters. Take “女(nǚ)” and “子(zi)” for example: “女” and “子” are separate characters that mean “female” and “child” respectively. Once combined, they become the character “好”, which means “good”.

In this comic, we add 🎶sound🎶 into the equation! Phonosemantic (literally sound+meaning) Characters, or 象形字(Xiàngxíng zì), make up the majority of frequently used Chinese Characters. Building upon what came before, Phonosemantic characters take a meaning clue from one character and a sound clue from a second to create brand new character. This was a revelation to 18-year old me, fresh on my #relearnthemothertongue / Chinese literacy journey.

Suddenly, the prospect of learning 3000** unique characters wasn’t as impossible as it had previously seemed — not if a majority of those characters actually used common “building blocks”！*** ! We’ll cover these “building blocks” （aka Character Components） in our next comic!

* These are called “simple pictographs” and “simple ideographs”

** Most sources put “fluency” around 3000 (of the most commonly used) Characters, which account for about 99% of all the characters used in modern Chinese. Source: Mandarin Companion.

吗(嗎)(Ma) Question particle, put at end of any sentence to make it into a yes/no question 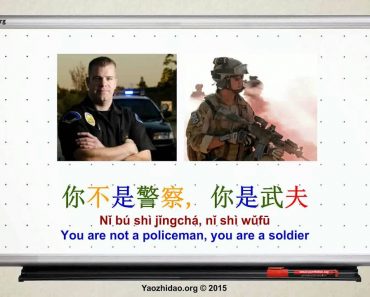 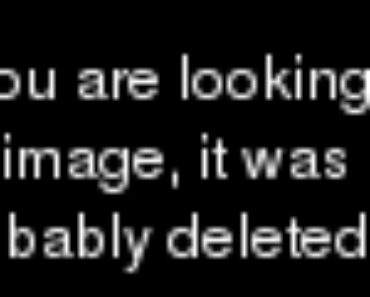 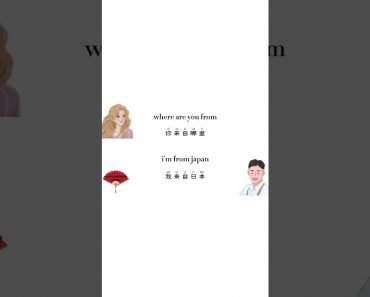 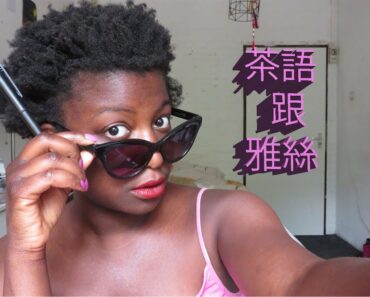 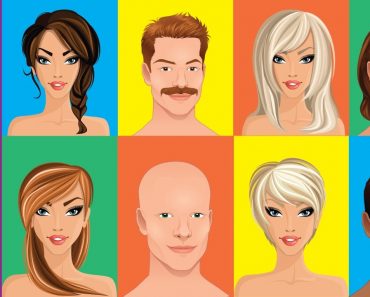 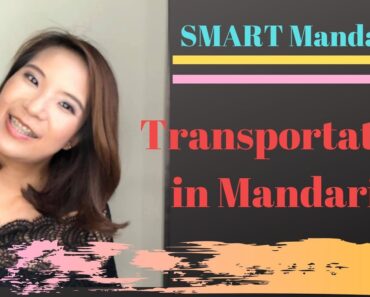