So, not knowing Chinese, I decided to try making it myself via Google and Sogou Translate and a lot of barely-informed guesswork. I feel like I mostly have something…that *seems* to make sense, but I expect I must be very wrong in some places, so if someone’s feeling generous and wants to correct me it’d be much appreciated!

Yilou is more than a thousand li (里) northeast of Buyeo (夫餘), on the coast by the sea. It is connected to Okjeo (沃沮) by the south, and to the north it is unknown. The land is mountainous.

Their dress (looks?) are like Buyeo’s, but their speech is not the same as Buyeo or Goryeo (short form of 高句麗). They have grains, cattle, horses, and linen. The people are brave.

There is no prince (lord, ruler?), but there are chiefs in every town.

(I was really guessing here) People live between the mountains and the forests, commonly in pit houses with deep ladders, the deeper the better(?).

The Yilou are less refined than Buyeo.

The people often raise pigs, eating their meat and dressing in their leather. In the winter, they coat themselves in pig fat, which is thick to protect against the wind and cold. In the summer, they go naked except for a long thin cloth to hide the body.

(Really guessing again) When people are not happy (when there is a criminal?), they are put in the center and the people gather around them.

Their bows are 4 chi (尺) long (about 40 inches), with force like a crossbow. Their arrows are made of hu wood (I’ve read this was a special type of wood?) and are 8 cun (寸) long (about 10 inches), with green stone arrowheads. This is the same as the ancient country of Sushen (肃慎).

Everyone is good at shooting, and carries a bow (?). They tip their arrows with a potent poison that kills anyone it hits.

They have red jade, high quality mink fur, or what people call the Yilou mink.

自漢已來，臣屬夫餘，夫餘責其租賦重，以黃初中叛之。夫餘數伐之，其人衆雖少，所在山險，鄰國人畏其弓矢，卒不能服也。
(This paragraph is an actual translation, from Mark Byington’s *The Ancient State of Puyŏ in Northeast Asia*. It’s the only part of the section I could find translated.)
Since Han times [the Yilou] had been subject to Buyeo, but Buyeo burdened them with oppressive tax levies, so in the Huangchu 黃初 reign [220–26] they rebelled. Buyeo sent numerous campaigns against them, but though [the Yilou] numbers were few, they lived among rugged mountains, and the people of neighboring countries feared their bows and arrows, so in the end [Buyeo] was unable to defeat them.

其國便乘船寇盜，鄰國患之。
The Yilou use boats to pillage their neighbors, causing them much suffering.

東夷飲食類皆用俎豆，唯挹婁不，法俗最無綱紀也。
Sacrificial vessels are used by most of the Dongyi, but not the Yilou, who are the least disciplined in law and custom. 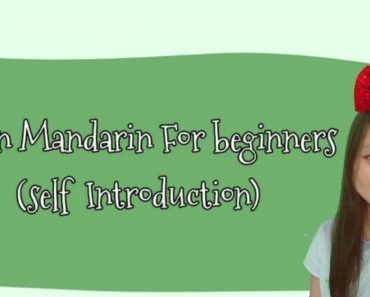 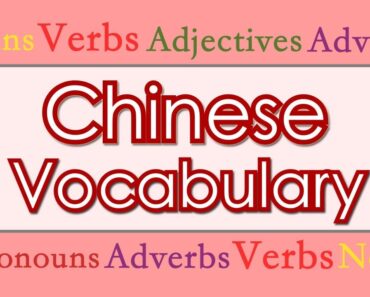 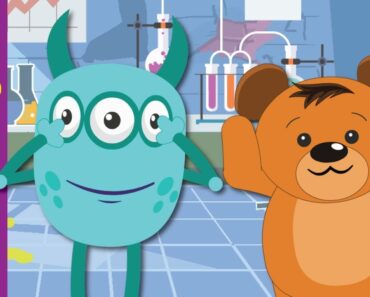 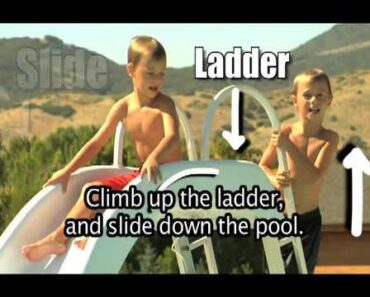 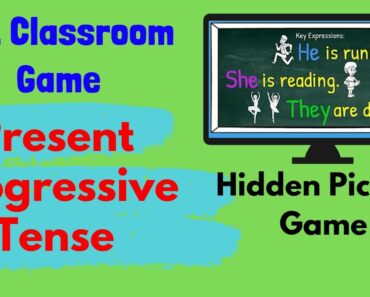 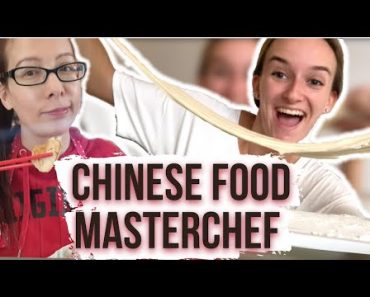