What are your thoughts? Are there any others you think should be added to this list? Reasoning below:

The first six sentences alone expose much of the language, and quite a few potential deal killers.

First, they help me to see if and how verbs are conjugated based on speaker (both according to gender and number). I’m also able to immediately identify an uber-pain in some languages: placement of indirect objects (John), direct objects (the apple), and their respective pronouns (him, it). I would follow these sentences with a few negations (“I don’t give…”) and different tenses to see if these are expressed as separate words (“bu” in Chinese as negation, for example) or verb changes (“-nai” or “-masen” in Japanese), the latter making a language much harder to crack.

Second, I’m looking at the fundamental sentence structure: is it subject-verb-object (SVO) like English and Chinese (“I eat the apple”), is it subject-object-verb (SOV) like Japanese (“I the apple eat”), or something else? If you’re a native English speaker, SOV will be harder than the familiar SVO, but once you pick one up (Korean grammar is almost identical to Japanese, and German has a lot of verb-at-the-end construction), your brain will be formatted for new SOV languages.

Third, the first three sentences expose if the language has much-dreaded noun cases. What are noun cases? In German, for example, “the” isn’t so simple. It might be der, das, die, dem, den and more depending on whether “the apple” is an object, indirect object, possessed by someone else, etc. Headaches galore. Russian is even worse. This is one of the reasons I continue to put it off.

The last two sentences are to see if auxiliary verbs exist, or if the end of the each verb changes. A good short-cut to independent learner status, when you no longer need a teacher to improve, is to learn conjugations for “helping” verbs like “to want,” “to need,” “to have to,” “should,” etc. In Spanish and many others, this allows you to express yourself with “I need/want/must/should” + the infinite of any verb. Learning the variations of a half dozen verbs gives you access to all verbs. This doesn’t help when someone else is speaking, but it does help get the training wheels off self-expression as quickly as possible.

If these auxiliaries are expressed as changes in the verb (often the case with Japanese) instead of separate words (Chinese, for example), you are in for a rough time in the beginning. 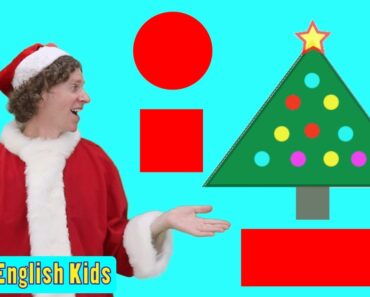 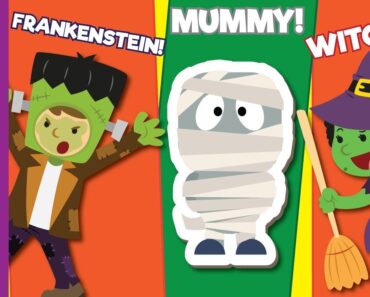 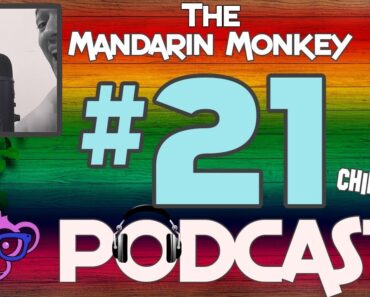 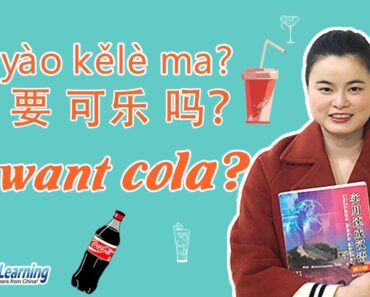 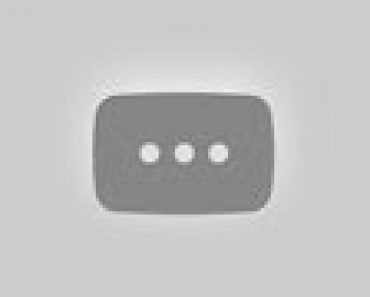 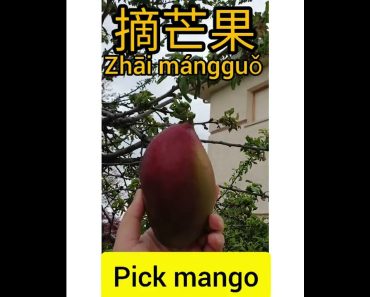