I recently saw a reddit post complaining that Chuseok (Korean Mid-autumn festival) was getting “whitewashed” since it was commonly referred to as Korean Thanksgiving, I replied the true cause was probably a Korean culture thing. This got me thinking about the translation of Chinese and its impact on the lastingness of Chinese culture.

My theory is that the frequent usage of the technique of literal translation used for Chinese names has had a very positive impact on Chinese culture around the world throughout history. Some caveats, I’ve only looked at translations into English but I suspect the translations of Chinese into other languages possess the same literal translation trend. Most of my sources for English translations come from English Wikipedia which could have its own biases.

Specifically, I found this behaviour is strongly exhibited in the names of four cultural aspects: Literature, Festivals, Food, Attractions. I will briefly list some examples common in the west, which are undoubted cherry-picked, but the main argument still stands. This trend is much more meaningful if you compare the relative frequency of this with respect to other Asian cultures (e.g., Japanese, Korean, India) which are also found on English Wikipedia.

Chinese literature: *Classic of Changes, Analects, The Art of War,* *Romance of the Three Kingdoms*, *Journey to the West.*

From the pros and cons I came up with, I think overall literal translations are still worth it. Since the meaning and its cultural connotations are tied to the English name, I suspect these elements strengthen Chinese culture in many aspects in the west. Consider the original example, a Korean person might have to explain to an American Chuseok is like the Korean Thanksgiving, while a Chinese person just has to say the name Mid-autumn festival.

Although the Chinese language is quite special due to the semantic and the non-phonetic nature of hanzi, I think this alone cannot explain the relative frequency of the literal translation of names. I think it is clear the translators (early Sinologist and later translators) greatly revered Chinese culture. Just look at the names: *Analects,* Spring Festival, Ghost Festival, Hot pot, Forbidden City, Summer Palace, Temple of Heaven, West lake. I am certain there exist non-Chinese cultures that possess the same concepts but their English translations were probably based on phonetics. These literal translations are powerful because they associate English words and concepts directly to Chinese culture.

Without sounding like a cultural supremacist, I think it is fair to say some of the listed examples of Chinese literature and festivals due to their historical significance deserves names from literal translations, but for the latter two categories (i.e., food and attractions) this is more difficult to justify. For example hot pot, sushi, bibimbap, these three famous dishes can all have literal translations, but only the Chinese use it for their common name. Likewise, literal translations can easily be used for the common English name of attractions, e.g., “Temple of the Golden Pavilion” instead of the name Kinkaku-ji or the funnier name “Kinkaku-ji temple”. 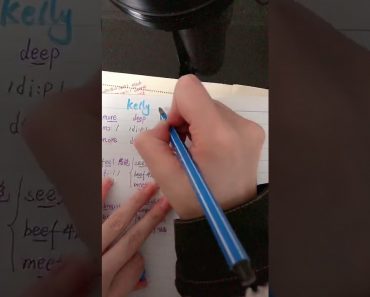 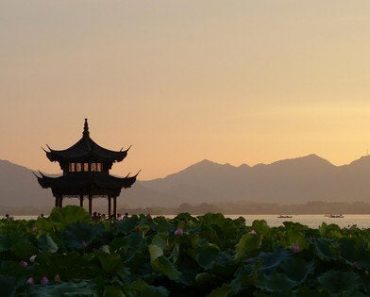 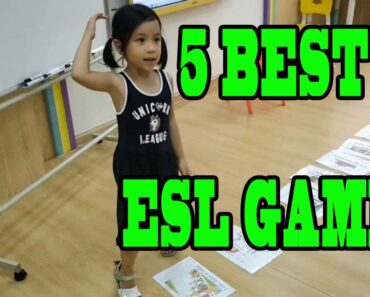 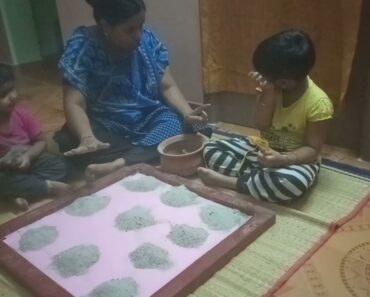 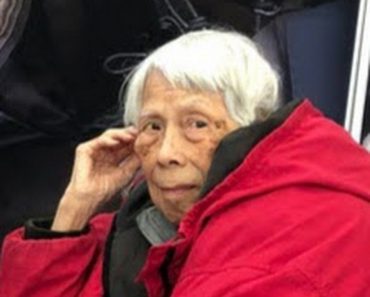 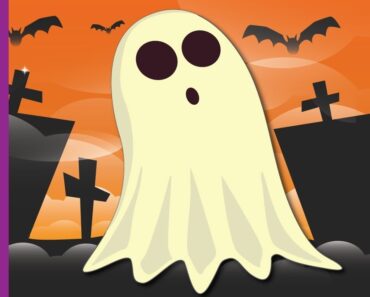