Hello there, I’m interested in Mandarin and I wish to learn it. I’ve heard many people saying things about how hard and hellish it is to learn this language. However, my first impression when investigating a little bit about it is that people often exaggerate.

I want opinions from those who learn it/speak it but let me elaborate first. Keep in mind that this comes from someone who already speaks both Spanish and English at proficient levels, as well as Japanese at JLPT N3 —which I want to make comparisons with.

While it is true that it’s a massive number of them that you must learn, they are actually intuitive and the more you learn, the more you can understand. While in Japanese the number of Kanji you need to learn to be proficient is lower, nearly all Japanese Kanji have at least two if not more different readings (音読み and 訓読み, On’yomi and Kun’yomi).

This can be quite confusing as there are no strict rules about what reading is used in each word, as there are multiple On’yomi readings (the readings used in compound words, those with more than one character) and, sometimes, different compound words might use the Kun’yomi reading instead, which is used for simple words. It’s a way more messy and complicated system in my opinion.

In Chinese, however, the Hanzi act in more straightforward and clear ways, as almost all of them only have one meaning and one reading. Another thing that is also worth mentioning is that, unlike Japanese, Chinese doesn’t have any secondary or tertiary writing alphabetical or syllabic system like Hiragana or Katakana in Japanese, both of which allow to phonetically spell all words without the ideograms.

This makes Chinese harder to read if one is not literate enough in the necessary number of Hanzi. Japanese forgives you when writing in the sense that you can write a word which kanji you don’t know in Hiragana and still be understood, and there’s also Furigana when reading, which is the kanas written next to the Kanji to clarify the reading (this is commonly found in children’s books, mangas, or texts with specifical terms).

Chinese doesn’t have any of this (Unless you want to consider Pinyin as such). Nonetheless, I believe that although harder, it’s easier to advance and learn more in Chinese compared to Japanese.

Unlike Japanese and its more forgiving writing system (and fewer used characters), Chinese forces you much more to learn its Hanzi, and their straightforward nature means that you don’t need to memorize multiple readings for each and instead just focus on simple/compound words or meanings, which will almost always be read the same.

In a way, it’s harder that it’s easier.

Chinese grammar seems to be rather simple and follows the same SVO structure as many Western languages. There are no tenses, plurals, genders, or complicated verbs and prepositions to be remembered other than some nuisances.

Compared to Japanese with its highly agglutinating nature, SOV structure, particles, verb forms, or honorary levels of language— which, in my opinion, make Japanese grammar alien compared to English or Spanish— there seems to be a level of familiarity in grammatical terms to be reminded of.

This makes Chinese look like a language where you can start forming sentences very soon, at least compared with Japanese or Spanish and its complex verb conjugations. Though I heard that they are many idiomatic expressions in the language that don’t make intrinsic sense when literally translated to English…

**The tones and pronunciation**

This seems to be the hardest part, as Chinese has some phonemes uncommon or plainly inexistent in the languages I mentioned. For the very little that I’ve heard and the very basics I’ve studied, I don’t have that much of a problem when distinguishing one tone from the other, and certainly, I don’t find them impossible to pronounce, though I don’t know how sensitive the language is to this tone variation. I think it’s probably the part that needs the most work, if not the vocabulary that’s compromised by many homophone words.

**The people and the language in communication.**

Takes this with a grain of salt because it’s mostly hearsay and personal anecdotes, but I’ve heard that Chinese people —and all of those who are natives of the language be in whatever country— are people that get surprised, and easily open up when you speak to them in their language. They are warm, honest, joking, and talkative.

This is not to say that people from other countries aren’t, but take the Japanese for example. Although they get flattered when you speak to them in their language (or at least act as if they are) they are always too polite, distant, and indirect that even when you’ve broken the language barrier, you still feel kind of separated, if you want to use that word. It’s hard to get to know them or get on their warmer side, despite their polite friendliness.

They are indirect and often won’t say no, and when speaking to them, you’ll have to be the one moving the conversation because they’d rather be quiet be it because of their politeness, or because they don’t want to overwhelm you.

Be it for good or bad, the Chinese appear to be more chatty and straightforward, putting you in a situation where you have to quickly react to the language (which is a hard, but very important skill for any language in my opinion).

Something I want to add is the engagement and fun factor. Although harder to pronounce and speak, for the very little I’ve tried out, I find Chinese funnier and more engaging to learn, compared to any other language.

The simple grammar appears to allow for simple conversations in the beginning without worrying about it too much and trying to pronounce words with others. Being corrected or committing mistakes —such as the never-dying horse and mother word ma— is just silly joy and a fun way to learn.

I’ve heard stories from friends that have learned it before asking their teachers permission for going to the restroom only to say absurd things such as eating fried shoes. There are also lots of wordplay and tongue twisters that only add up to the mix. Again, I don’t speak it, but Chinese appears to be one of the best languages for jokes.

What do you think? What do you agree or disagree with? What would your recommendations be for a beginner? I really wanna start with this language. I’d mostly self-teach myself, though I think that for a language like this with its complex phonology, it’d be wise to study with others and get into classes/hire a tutor. Even more so than Japanese, Spanish, or even English. 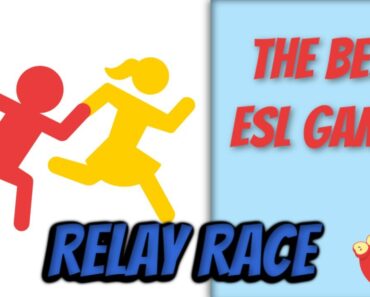 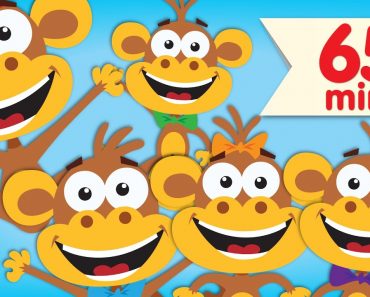 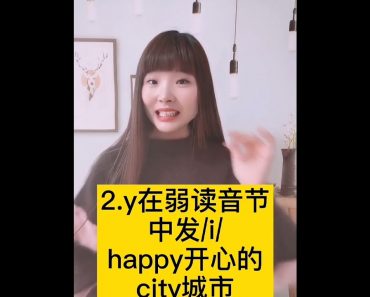 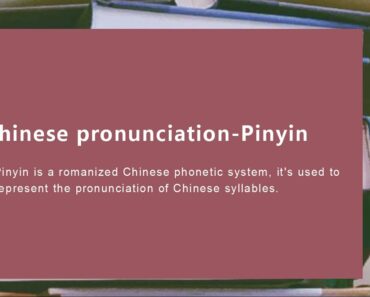 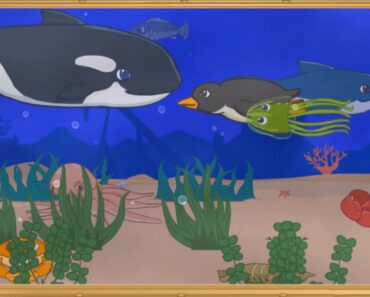 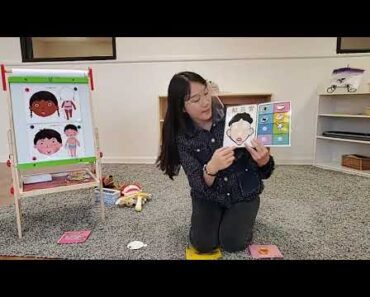