I took three years of chinese in high school (3 years of a foreign language were required at my school). The first year was fun and I honestly felt like I learned quite a bit but the second and third year felt like slogging through mud, and I honestly can’t say I retained anything from the third year. I decided to not take a fourth year of chinese.

As a soon-to-be freshman college student this year, my academic advisor encouraged me to speak with the Chinese professor to see what my level of fluency is for class placement. I originally wanted to take German but that’s unfortunately not available because of scheduling conflicts and since my school is small I won’t be able to take german 101 until next year because it’s only offered once every year. It was pretty nerve-wracking talking with the Chinese professor over zoom because I’ve never really been confident in my chinese skills, but she said I could jump right into Intermediate chinese (basically 2nd year of college chinese).

Now, the problem is that, like I said, I’m REALLY not that confident in my skills. Even during that short zoom session my anxiety was through the roof and I stuttered a lot and kept asking her to repeat herself (so you can imagine my surprise when she gave me the go ahead for intermediate chinese). Since then, I’ve been doing some duo lingo and reading/studying through a pdf I found of the textbook the chinese prof said she used for beginner chinese (integrated chinese level 1), but I’m afraid that even that won’t be enough by the time classes begin. Also, the class will only have around 4 or 5 other students, which means if I do struggle there’s no where to hide lol. But it might also mean I’ll get more chances to interact with the professor and have more support.

Unfortunately, those last two years of high school chinese really messed with my appreciation for chinese and now it’s become more of a source of stress rather than enjoyment.

Should I ask my advisor to switch me out and wait until next year to take German (which is admittedly a language I’ve always looked forward to taking) or should I trust the chinese professor’s assessment and stick through at least the first week of class to gauge the difficulty?

Side note, in case any one is wondering: I’m a computer science major at a liberal arts school, which requires students to take three classes of a foreign language (the equivalent of one year here since the school runs on a trimester system). 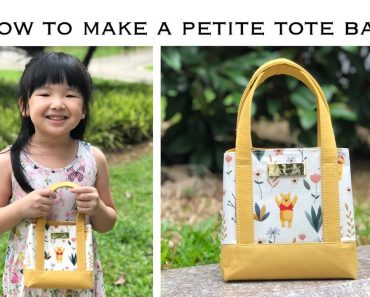 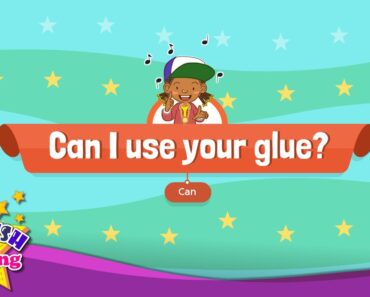 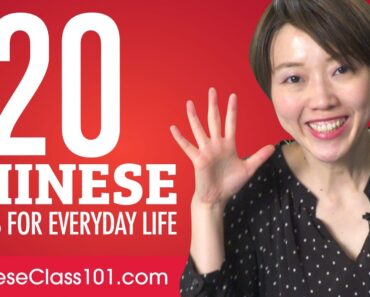 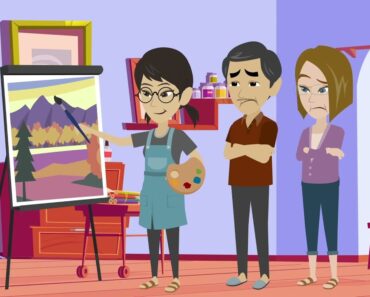 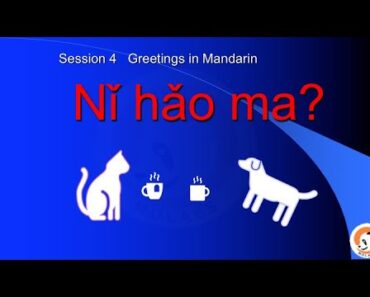 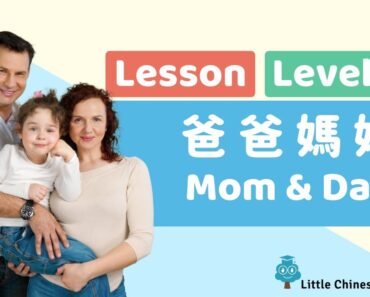