I’m just a beginner trying to understand a few basic facts about the Chinese language, and there’s something that is driving me crazy.

I have decided that I won’t waste time learning how to **write** characters, because it’s not worth it for my purposes: it’d take an enormous amount of time, and I’d be writing on an electronic device all the time anyway (so I just need pinyin). All I care is that I’ll be able to **read** Chinese (printed characters), so I just need to be able to recognize the characters. Now the problem is: what does it even mean then to **learn** a character?

A character has strokes, and stroke orders. Obviously, I don’t care about that, because I’m not interested in handwriting. But a character also has meanings! And is made up of simpler parts, like radicals, which in turn have other meanings! So in Chinese you actually have three levels of meaning: the first level is the actual meaning based on the pronunciation of a word (spoken language), the second deeper level is the meaning of each character in the word (Chinese characters), and the third level is the meaning of the radicals inside each character. Let me give you an example of what I mean.

The word “America” in English means “America”, and there are no hidden meanings: the letters A, M, E, R… on their own aren’t supposed to mean anything, they can just be hits about the pronunciation or the etymology and nothing more.

美国 in Chinese means United States. Or you could say that Měi​guó means United States, and it’s written 美国. Great, that’s the obvious first layer. But on their own, the characters have their own meanings: 美 means “beautiful”, and 国 means “country”. Beautiful country! Now let’s move deeper into the meanings: 美 can be split into 羊, which means “sheep”, and 大, which means “big”. So “beautiful” is “big sheep”. The character for “country” has a “king” in it (王) and some other stuff that honestly I’m not sure about.

A lot of language learners seem to obsess over characters, they spend a lot of time learning stroke orders, they learn the meanings of characters out of context, they make up silly mnemonics based on the radicals, and so on. Yet, this sounds very confusing to me: the more layers you add, the more you are weakening the connection between spoken and written language. I don’t think Chinese native speakers, when they read 美国, are going to read “beautiful country” or “big sheep king inside an enclosure etc”. I expect them to just think of “Měi​guó”, which just means “United States”. After all, when native speakers go to school for the first time they already know how to speak, they might know the word 美国, and they’ll only realize later that there’s a sheep there, if they realize or they are taught that at all.

So the question is: for a Chinese native speaker, what’s the perception of their written language? At what layer of meaning do they stop caring in general, unless they are language enthusiasts or linguists or anything like that? Is it possible in theory to achieve total native fluency only by learning actual words, without spending time learning anything below that level? (Example: only learn 美国, and never learn what the single characters mean on their own, or their radicals, unless you actually come across them in a context where they are truly used on their own).

I hope the issue I’m asking about is clear, even though I wrote a bit too much to explain it. Thanks. 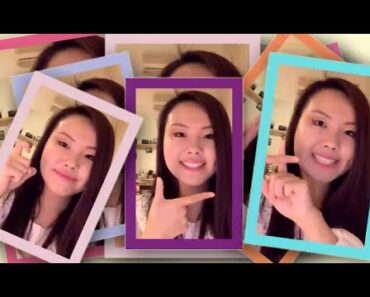 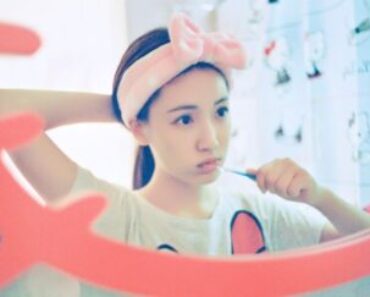 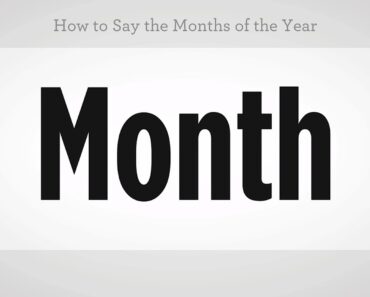 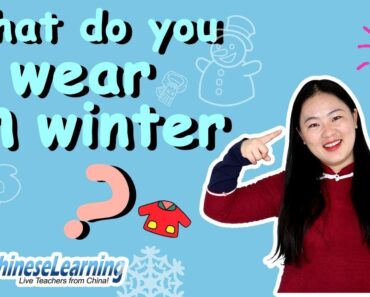 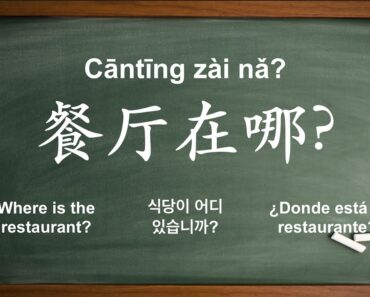 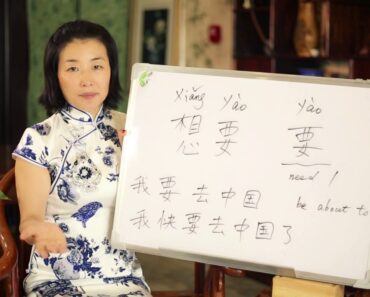