Hi all, I’m a heritage learner of Chinese (my parents spoke Mandarin to me but I didn’t properly learn it until college). I’ve completed 2.5 years of college study and lived in Taiwan for two years, one year studying Chinese and one year teaching English.

I have a pretty good grasp of intermediate Chinese but haven’t really practiced it since 2008 when I was last living in Taiwan and was able to read two novels and blog occasionally about my life in Chinese. Since then, I’ve moved back to the US and had zero exposure to Chinese conversations, reading, and listening. As expected, my Chinese has deteriorated very much. I tried to get back into it in March by taking a Chinese course on Coursera (HSK 4 prep.) I probably could have finished it but I just wasn’t motivated as it wasn’t interesting to me. I also tried to assign myself some articles about BLM in Chinese and managed to get through a couple before I got off track and stopped reading them on a regular basis.

I’ve been intimidated by the next step as I can barely read formal writing (newspapers, articles), have no classical Chinese prep, can barely understand 成語s, and have a terrible ear for mainland Mandarin dialects. Even at my best, I couldn’t keep up with native speakers when they talked amongst themselves. I’m trying to figure out how to get back into improving my Chinese but I feel like the following things are giving me challenges:

* life is busier and I can’t study everyday like I did in college. I feel like I am wasting energy by getting on the wagon just to fall off a week later. I don’t know what kind of study or practice schedule is both productive and realistic.
* I have no outlets to practice. It doesn’t matter that I know native speakers. No one wants to listen to my terrible Chinese when their English is so much better.
* Formal Chinese is something new to me. I never did newspaper readings, business Chinese, etc. I’ve always focused on more conversational Chinese and feel lost with my studies now that I’m trying to study by myself.
* Cultural/slang issues. When trying to engaging in a conversation with native speakers, I find it hard to follow because there is just so much cultural context or shorthand terminology/slang that I am missing critical context to understand the entire conversation.
* Maybe I just don’t have the drive. I used to grind out my Chinese homework back in the day and I don’t have the motivation (or time) to do that. I have tried to casually watch show/videos, read simple articles, etc. but find that my Chinese is not really improving because I’m not making notes, drafting sentences, using flashcards, practicing speech, etc. Maybe this is just a critical part of language learning and I should just give it up if I’m not willing to put in the effort. Maybe someone has a better way to think about the proper amount of effort needed?
* I don’t have a (concrete) goal for learning Chinese. I’m not using it for professional reasons, for travel plans, relationships. I just want to learn it just for the sake of getting more fluent but I feel like that’s too vague and possibly holding me back.

I’m hoping that some kind souls on this subreddit have been in my shoes before and might have some insight to share that would be helpful. If so, let me know. I’m taking a break from Chinese for now as I just don’t think I’m making any good progress. 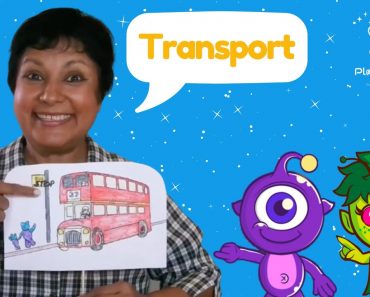 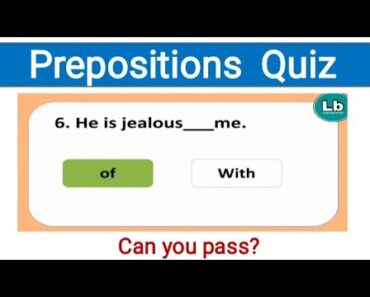 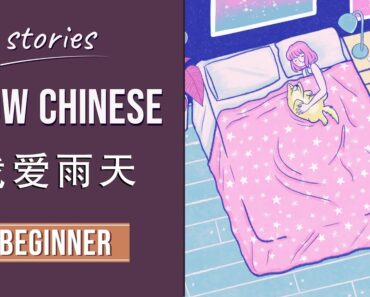 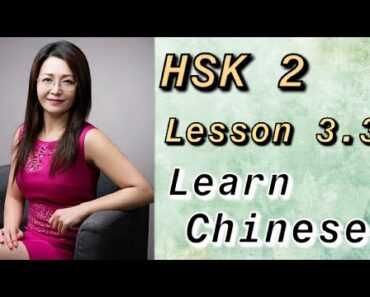 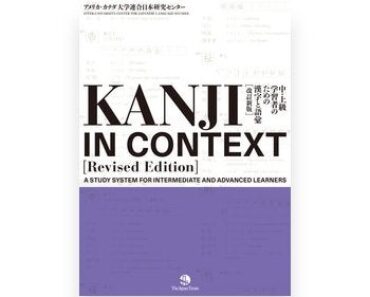 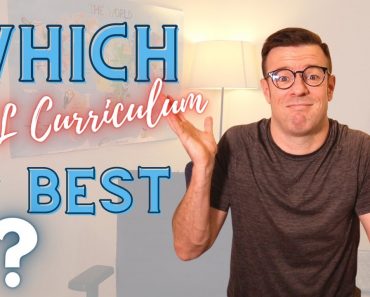