I see people asking all the time how fast you can learn Chinese, or some variant of that question. I pushed really hard over the past 18 months and thought I’d provide a perspective.

To be clear, I’m not a heritage speaker, but did start with some rudimentary Chinese from previous attempts to learn. I am not particularly good at foreign languages and actually have poor hearing, so I often use captions even with English content (native English speaker).

First, a graph of my vocabulary progress:

While the above graph shows vocabulary acquisition since June 2021, I actually started in April of 2021, so the initial jump was actually more gradual. I’ll also point out that I’ve not been adding much beyond ChengYu and difficult-to-remember words/characters to my Pleco deck for the past 6 months, so this explains the plateau. My actual reading vocabulary has grown substantially (probably >20k — especially with context).

* Flashcards every day — initially HSK lists, later supplemented with words from books
* From mid-June 2021 read every day — initially graded readers followed by more and more native content starting in September 2021
* From November 2021, started focusing more on listening — primarily through audiobooks. Some listening is intensive, but I also listen in the car, on daily walks, etc…
* From February 2022 started (very gradually) more writing (typing, not handwriting)
* From March 2022 started doing more speaking (will talk more on this in a bit)

* Read a variety of native content. I read this content generally from the same apps that native users use. My reading speed varies between 200-300cps [edit: oops, meant cpm] depending on the difficulty of the content. When I lookup words in a dictionary, I typically do so in the dictionary included in those apps (generally Chinese->Chinese), though sometimes I’ll look up a word or phrase in Baidu Fanyi to see more detail and sample sentences. I don’t touch ancient/historical settings (too hard still), but otherwise I touch a variety of content. My skimming (important for web and social apps) is also very good.
* My listening still lags my reading significantly, but has improved substantially over the past several months. On topics I know well, I can usually follow even if the speaker is talking at a native speed. For audiobooks and podcasts I still tend to “lose the stream” for a while, but can usually catch up. I’ll be honest that with TV, I usually cheat and follow the subtitles.
* My writing is getting better. My written vocabulary lags my reading significantly, but is getting much better now that I do it at least a little bit daily. I still make lots of grammar mistakes, but mostly when trying to say something complicated. What I lack is the ability to express nuances. I can often write *generally* what I want, but not *exactly* what I want.
* My speaking — still a work in progress. If I focus, I usually get my tones and pronunciation correct enough to be understood. If I speed up or don’t focus enough, everything gets muddy very quickly. Usually people can get the general idea and it takes a few passes to get things 100% correct. I’m gradually getting more fluid and fluent, but this is definitely my weakest skill.

To put it simply. I do a lot of reading. I try to read anything non-work related in Chinese if possible. The following picture shows my reading just in the 微信读书 app for the month of August:

Unless something is work related, I generally read it in Chinese. I’m generally only reading fiction novels/web-novels in a modern setting (not ancient/historical), non-fiction books, occasional news articles, and content in various Chinese social media apps (微博，知乎，贴吧，etc…). As for books, I’m currently reading the 龙族 series by 江南 as my main “for fun” fiction book and reading 金融的本质 as part of preparing for my weekly HelloTalk sessions where we’re mostly talking about business.

I mentioned earlier that I’d tried a few times before to learn Chinese without success. I think really focusing hard on reading allowed me to get good enough at one thing to keep me motivated to do more. As others have pointed out, the jump from graded readers to native content is huge. I loved the **Mandarin Companion** graded readers, but once you’re beyond their level 2 it’s harder to find similar good content. I want to give full credit to the team putting together **Heavenly Path** (see this subreddit’s sidebar) for getting me pointed in the direction with some of the better Children’s content and beyond. Even the Children’s stuff is a big jump from graded readers, but you’ll be able to power through it.

I should also point out that non-fiction on a subject you know is often easier than fiction. The language and grammar tends to be more straight-forward and since you know the topic, you’ll often be able to figure out a lot of words from context. I learned a lot of basic cosmology, physics, finance, and computer programming related terminology very quickly this way.

* Games – One of my online friends got me into 金铲铲之战 (Teamfight Tactics). I play on the Chinese servers in Chinese. It’s a strategy/auto-battle game if you like that kind of thing.
* Live broadcasts (直播) – Sometimes I just sit in a live broadcast room (直播间) and listen to the host, watch the chat flow, and participate in the chat. If it’s a slow room, sometimes I’ll get invited to 上麦 (take a microphone) and chat with the host and others. My favorite platforms for this are 抖音, 虎牙, and (mostly just because it’s easy to get invited to 上麦 in their smaller rooms) 带带陪玩. I sometimes 上麦 2-3 hours a week. Taking a microphone can be intense the first time you try it. Just be ready with a lot of 自我介绍 type content and you’ll survive and build up confidence to try more.

**What would I do differently?**

* I would have started listening sooner. Many of the books I’m reading have audiobooks and I could have been listening along.
* I would have started language exchange sooner (I use **HelloTalk**). I had been put off by stories of being paired with people who didn’t take it seriously, but it’s worked out *great* and is the thing I look forward to the most every week. We decided to pick news articles (later book chapters) in advance, then spend an hour discussing that article in the target language. Both the prep and the sessions have been great.
* I should have (and may still) try to work with a tutor to improve the level of feedback I get on my pronunciation and tones. Sometimes language partners and Chinese friends are apt to let problem areas slide if they can figure out what you’re saying. 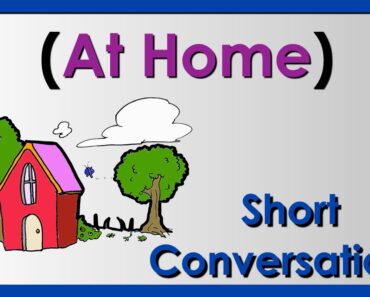 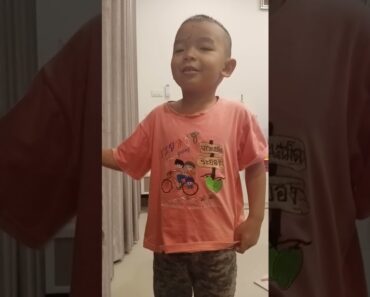 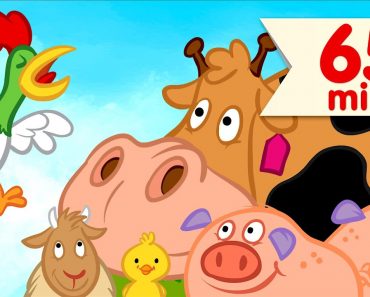 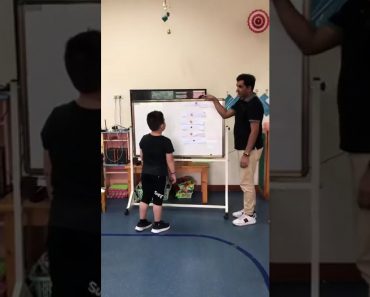 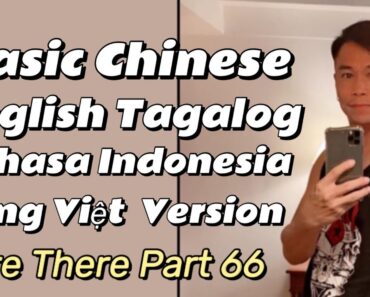 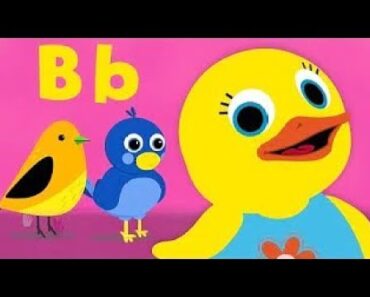