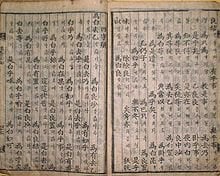 I am recently very interested in translating between Old Chinese and English though I am not very good at both especially when striking a balance between word-for-word and sense-for-sense translation. The below is a text written to oppose to creation of the Korean alphabet, eonmun. It was partly translated in wikipedia and I make some effort to contribute to and enrich it.

Although [*Idu*](https://en.wikipedia.org/wiki/Idu_script), a script created by [Seol Chong](https://en.wikipedia.org/wiki/Seol_Chong) in [Silla](https://en.wikipedia.org/wiki/Silla), is rustic and indecent, it assists the langauge by recording Korean words through its equivalent meaning or sound in Chinese, which does not alienate itself from Hanja. Therefore, even petty officers and servants would like to learn it. Via reading a few books, they will have a rough understanding of Hanja and use Idu after that. Since Idu users have to learn Hanja in order to express themselves, and therefore, many have acquired Hanja ability through it. It is, still, an assistance to the promotion of education. If our country had no script at all in the first place, as if the knotting-string era, then it is still agreeable to implement eonmun as a tentative measure. That said, upstanding officials must say,” Compare with learning the interim eonmun to muddle along, one should rather tardily learn Hanja which is prevalent in China in the long run. Moreover, Idu has been working for thousands of years, and there hasn’t been any hinderance to the bureaucratic paperwork. Then why should we change the effectual script by inventing a vulgar and futile one?Should eonmun is to be implemented, then officials would solely study eonmun and ignore the scholarly Hanja script, spiting the officialdom in two. Should a senior bureaucrat have a successful career without knowing eonmun, then the juniors would think that: “If (knowing)27 eonmun characters already suffices to position ourselves in the world, why should we exhaust ourselves to pursue the Chinese-based Confucianism?” If that is the case, then hardly anyone would know Hanja decades later. Although eonmun might be helpful in the bureaucracy , not knowing the script of the saint is as ignorant as staring at a plain wall, oblivious to right and wrong. What is the purpose of being good at eonmun? I am afraid our accumulation of culture will be gradually obliterated. The idu aforementioned, although borrowing hanja, is stilled despised by people with insight who intend to replace it by the authentic Chinese, the officialese. Not to mention that eonmun has nothing to do with Hanja at all. Why are we to use such earthy and indecent script? Even if eonmum has already existed in the past dynasties, but by considering our prosperous civilisation today, should we still be wiling to follow it? It is evidently obvious that there must be proposals rectifying it. Loathing the old out of the desire for the new is a general problem, regardless of past and present. Now, such eonmun is nothing but a new gadget. It is detrimental to study and useless to learn. I don’t see the feasibility of planning for it over and over. 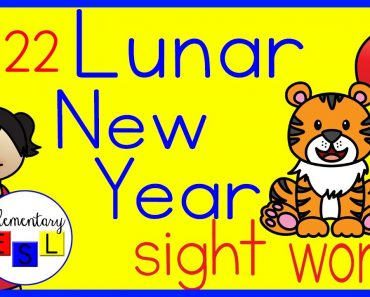 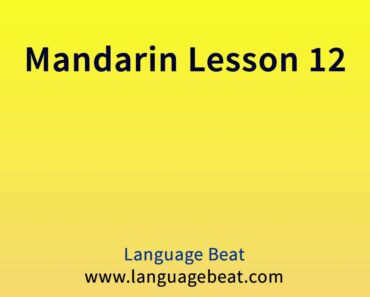 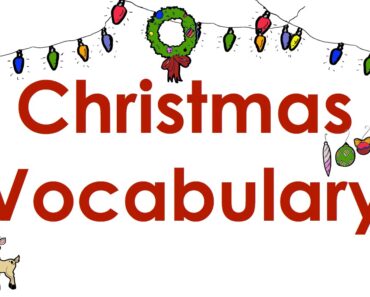 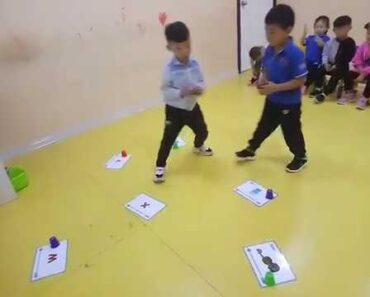 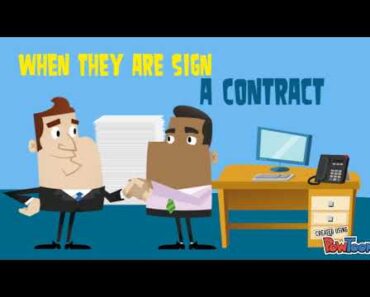