It seems to be particularly common in transportation. 抛砖引玉：

**自行车** is more like autonomous vehicle, yet it means bicycle. I guess it was a wishful name when China was still quite underdeveloped for this most affordable modern vehicle.

Another mainland Mandarin word for bicycle: **单车** (maybe a loan word from Cantonese) does not make sense either. Bicycle has two wheels, so maybe 双车 makes more sense. ( I wonder what 单 means here, 单人？单薄？）

I personally found the Taiwanese Standard Mandarin word 脚踏车 is more accurate. It is also used in many dialects/regional languages in Mainland.

**机车**, I believe shortened from 机械车辆. Both the Mainland meaning “locomotives” and the Taiwan meaning “motorcycle” refer to a much more specific thing without apparent reason.

The cantonese word for motorcycle **电单车** is even more confusing. I guess that is related with gasoline is 电油 in Cantonese (which also does not make sense. gasoline wasn’t used to generate electricity) . In mainland Mandarin, this means electric bicycle which makes sense at least for the 电 part.

**火车**. Early steam locomotives did have fires, but then 汽车 makes more sense for name of train. Is this because train came to China later than automobiles and the term was already taken by the latter?

**轮船**. There was a relatively short period when ships had wheels in the west. Maybe better called 汽船 even back then. However I believe both words were used back then yet the former one finally won for unknown reasons.

**动车**. 动车组 is already shorted for 动力列车编组 (distributed power multiple unit) which could be very confusing. Further shorten it to 动车 leave out the most import feature 组 and literally only means power vehicle or movable vehicle, which could be any motorized vehicle.

Besides, later China Railway named faster 动车组/MU 高速铁路, train number started with G. Then 动车 is specifically used for MU of which top speed is 200-300kph. However this still meets international HSR standard. The division totally does not make sense. Like dividing automobiles into conventional automobile, EV and pickup trucks.

Taiwanese word 电联车 is much better. And 高铁 and 电联车 in Taiwan are always describing train from different angle, not a confusing division

**高铁** itself is shortened from 高速铁路. less problematic but I still find it to be poor abbreviation. 高铁 is literally “high iron”, which more naturally implies “elevated railway”. 速铁 is a better abbreviation.

**铁路**/railway indeed has iron in it, but what a naive summary! maybe is better to be 轨路 is we want to make distinction with 轨道 which more specifically refer to the orbits

**地铁.** Shortened from 地下铁路. really should not remove the 下. Otherwise, 地铁 is literally ground iron. Any railway for now is ground railway (as opposed to ocean or air railway). Japanese version 地下铁 is much better. Taiwanese 捷运 is better but maybe also not ideal as rapid transit is too general. The American English term subway is also a bit vague in this case. I feel underground is better.

**出租车** is more naturally interpreted as rental car instead of taxi, since this type of short term hire with driver does not really lease the car to customers. I guess that is related with rickshaw for hire before 1949 would often include driver no matter it is long-term rental or short-term hire since people who hire rickshaws would never pull themselves. It was also the practice for car hire industry later to because 1:driving was a much more specialized skills 2. labor was much cheaper than automobile itself so people who could afford car hire can often afford to afford driver hire at the same time. The taiwanese version 计程车 is much more specific.

**卡车** is truck but literally stuck vehicle. I guess pickup truck was translated to 皮卡 and that makes sense. But how would removing 皮 making it a truck? I mean 皮卡 is only the pickup part. removing 皮 is kup.

**房车** used as RV is actually quite good, much easier to understand than RV ( why isn’t an ATV recreational?). However, touring car race is translated as 房车赛 in Hong Kong and loaned to Mandarin，why not 旅行车赛?

Officially, 皮艇 for kayak, **划艇** for canoe, **赛艇** for rowing boats. How is kayak not 划艇? Aren’t all these can be used for racing? I guess for this reason 皮划艇 most often refer to kayak in modern mainland Chinese contexts.

What are other weird compound word in foreign learner’s perspective? not limited to transportation?

Any examples of weird compound words in Taiwan? 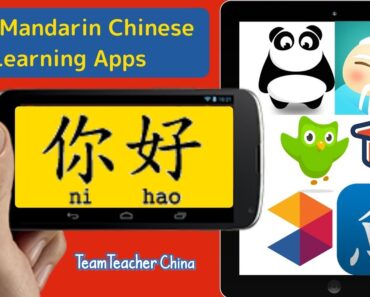 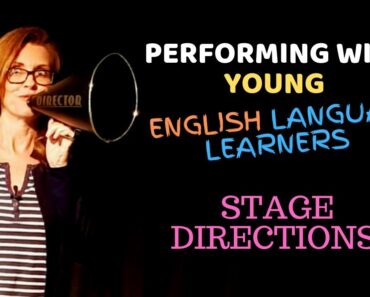 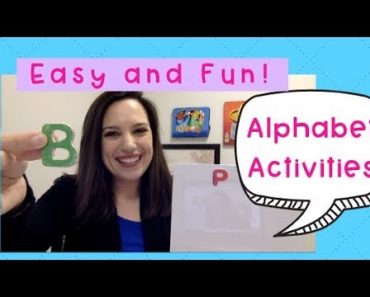 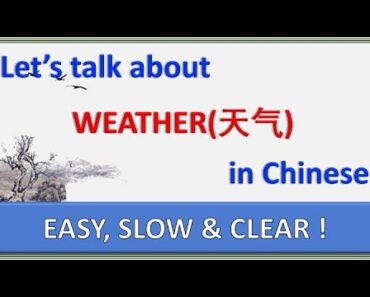 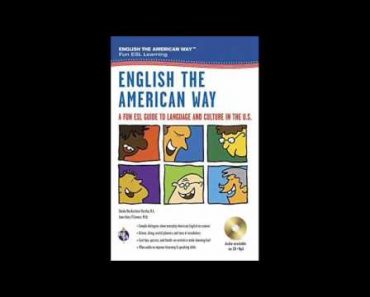