i’m mixed race. my mom is an immigrant from changsha and moved to the san francisco bay area in 1991, and my aunt and grandparents actually immigrated three years prior. she met my dad in i believe 1998?? got married, and had me (i was born in 2000). they had a rather toxic marriage and got divorced in 2002.

throughout my entire life, i’ve had a great amount of trouble embracing my asian roots. my dad is essentially a white supremacist and has always pressured me to appreciate my white side more than my asian side and it wasn’t until i saw crazy rich asians for the first time when i finally *fully* appreciated my chinese roots. if yall are wondering why my dad married my mom initially because of what i’ve revealed about his beliefs, my mom thinks that my dad likes to take advantage of asian women for whatever reason. and he’s dated several chinese women since they got divorced as well.

the crazy thing about it is that i actually grew up going back and forth learning to read, write, and communicate in mandarin. it’s given me an opportunity to speak a little bit of chinese and be able to commit it to memory. i can understand chinese more than i can actually speak it. almost for 20 years now. i used to go to an after school program every day where i learn chinese, and every time when i’ve had some opportunity to advance, my mom requested for the staff to bring me down a level. i think it’s either because i struggle with ADD or my dad allegedly has never wanted me to learn mandarin (he has denied this accusation every time i confronted him about this but i honestly don’t know what to make out of it). i learned mandarin again in high school because it’s required to take at least two years of a foreign language to graduate, and i honestly did rather poorly. i’m now learning chinese again in college for the first time in 5 years, and surprisingly this time around, i’m actually doing quite well.

i decided to learn chinese again because my mom is now a caregiver for a little two year old girl whose chinese is literally better than mine, and i’m jealous of this girl’s upbringing. both of her parents are actually ABCs and went to very elite universities. but they want their baby girls (they actually have two girls) to learn chinese before learning english because they know that they will eventually learn english in secondary school. i can’t even begin to express how much i deeply respect that. my mom only speaks chinese with her because her parents are literally insistent that she doesn’t surround herself with english speakers until she finally goes to secondary school. i’ve had the opportunity to meet this family several times, and i do my best to communicate in mandarin with their children, but it’s still embarassing.

most recently, i’ve been getting into chinese dramas with the hopes of improving my mandarin, but i don’t really know for sure if it’s 100 percent helping. like i feel like it is and it isn’t?? idk….but i would love some insight on whether or not it’s a good idea to learn mandarin from chinese dramas. i recently just finished well intended love and now i’m absolutely obsessed with xu kai cheng lmao.

from my history of meeting fellow ABCs, i don’t think i’ve ever met an ABC who is downright fluent in mandarin. watching chinese dramas and seeing my family communicate has if anything made me realize how complex chinese dialogue really is. i feel like the ABCs i’ve come across are able to have like general conversations in mandarin (if that even makes any sense) but not so much having intricate dialogue with each other.

so, my overall question here: is it possible for me to be fluent in mandarin? 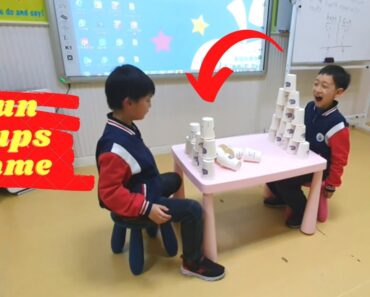 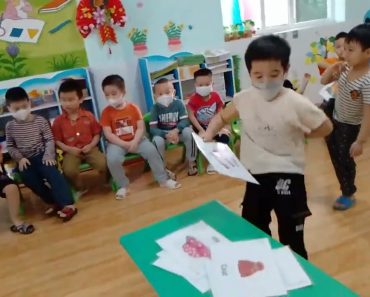 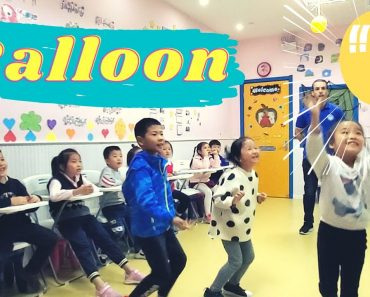 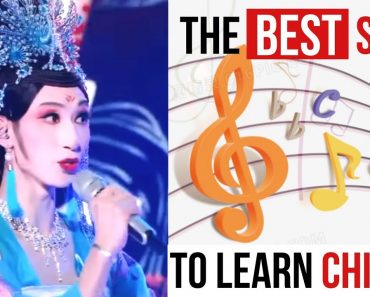 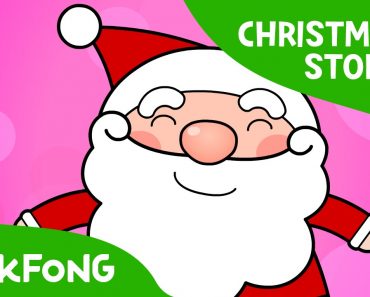 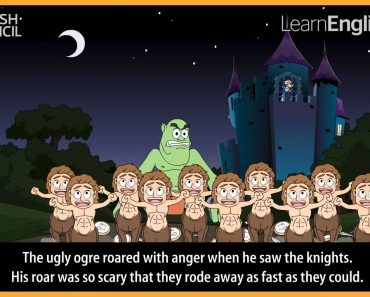