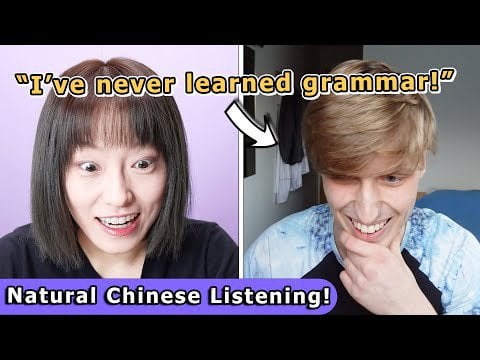 I’m a heritage (background) Mandarin speaker who grew up in an English speaking country and I realised that my Chinese ability is severely limited by the absence of other Chinese people around me. My social circle consists of ABCs who all speak English as their main language. It has been this way since I migrated to an English-speaking country.

My parents, for whatever reason, avoided living in areas with large migrant Chinese populations. The schools I went to also had very few mainland Chinese. The Asians I hung out with were mostly HK-ers and Koreans. I’ve had maybe one or two mainland Chinese friends but we were never close, probably due to cultural differences, and we eventually drifted apart.

The isolation has severely hampered my opportunities to speak Chinese.

I was watching an interview with Will Hart where he discusses how he learnt to speak fluent Chinese in 1.5 years (actually less than that time if you watch his earlier videos). One of the major advantages he has is that he has a lot of Chinese friends. He goes to university in Manchester which has the largest Chinese international student population in Europe (according to him). And his friends obviously had the patience to teach him. When I worked with Chinese mainlanders at a previous job, many years ago, I was treated as something of an oddity because I was Chinese on the outside but culturally not Chinese and I couldn’t express myself well in Chinese. I felt my colleagues were a bit condescending towards me. I was perceived as a “dumb Chinese” rather than someone who grew up in an English speaking country and only learnt conversational Chinese from their parents. This is partly the reason I have avoided socialising with mainland Chinese people because I don’t fit their expectations (based on how I look) and the way they talk to me sometimes rubs me the wrong way. I think Chinese people are a lot more respectful and patient towards foreigners who are learning Chinese, at least from my observations (especially if they’re white).

I find this double standard to be a hindrance to ABCs learning Chinese. Even now, when I talk to mainland Chinese people on WeChat, sometimes I feel a slightly condescending or patronising attitude from them. I’m not sure if it’s just the particular people that I talked to, or Chinese people in general, but I find that it puts me off from talking to more Chinese people. One guy even said I was childish which I found a bit insulting. I tried to explain to him that I learnt Chinese from my parents so perhaps I didn’t know how to express myself in Chinese like an adult, but he kept talking to me in a patronizing manner (as if talking to a child). It made me uncomfortable and I’m not sure if I want to keep talking to him.

I am wondering how I can improve my Chinese without having a good environment to immerse myself in the language. I can talk to my parents more, but there’s only so much I can learn from 2 people who left China 30 years ago. 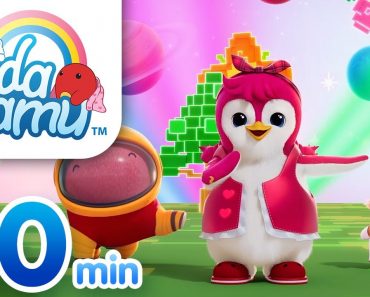 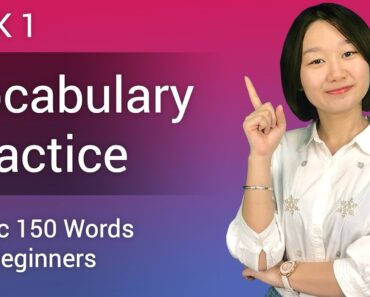 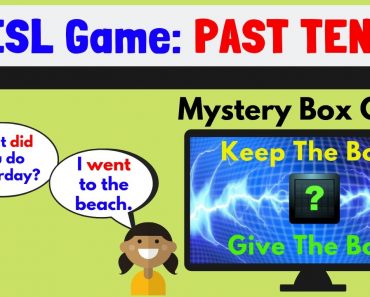 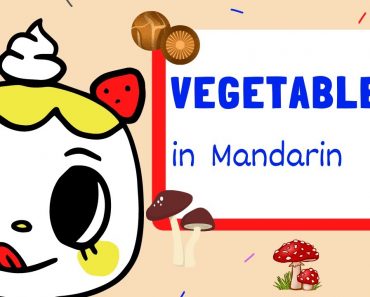 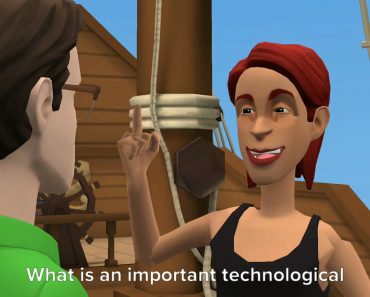 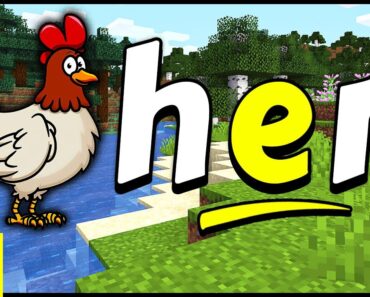