Based on the meme currently on this sub, I wanted to share my experience. It *is* possible to become fluent in a year, but (and this is a big but) it will be a full-time job and then some. This is how I did it.

First, I was enrolled in a prestigious program in China aimed at bringing foreign CSC scholarship recipients from zero Chinese to the point that they can take college courses with Chinese students in just two semesters. This program is absolutely brutal, as similar ones are, I’m sure. I know two other Americans who tried it and dropped out. I can’t emphasize how inhumanely rigorous the program is. It is heavily based on shame. I saw a 6’2″+ large African man be brought to tears, teachers threaten to beat students with a metal pointer (not in a joking way), and one teacher repeatedly hit a student on the head pretty hard for sleeping. Yeah, it was intense.

* Chinese class Monday – Friday, 8 am to 5 pm. Normally the students would have a PE class that was mostly just doing Tai Chi. I found it super boring and unhelpful so I requested to have an additional hour and a half of private tutoring from a volunteer student. During those class hours, I had a total of 3 hours of one-on-one tutoring during the week. I would typically eat lunch with Chinese friends if I could.
* Hanging out with Chinese friends (who didn’t speak English) ~5-7 pm every day after class.
* Studying at home from ~7-10 pm every day, depending on homework load and new words.
* On the weekends, hanging out with Chinese friends, watching TV while practicing characters, reviewing words, etc. ~5-10 hours.
* Listening to a Pop-Up Chinese lesson every morning at least once.

The classes used the Boya Chinese curriculum and a vocabulary book that the school designed, in addition to other curriculum. We started with pinyin and were passing HSK 4 practice tests administered exactly like the real thing (written by hand) by the end of the first semester. That said, most of my classmates struggled with speaking. Their speaking was awkward and hard for Chinese people to understand, even while their reading/writing was at like HSK 5+ level. Why? They would hang out with other foreigners after class! Other than going out with my classmates about once a month — where we would all speak Chinese because many couldn’t really speak English and we all had Chinese as a common language — and hanging out with other foreigners for a few hours a week, I wouldn’t really spend much time with foreigners. It’s a great way to never improve your Chinese very much.

Every day we would be taught 20-30 new words or so. We would be expected to be able to write them based on the teacher reading the words (听写) the next day. These quizzes were graded. This was a major motivator and led to me fanatically studying the words every night.

My reading, writing, and listening was quite advanced, but I felt my speaking was lagging. This is a common problem with studying in Chinese universities. Therefore, I really focused on speaking with Chinese friends and with my tutor the school provided. I would never let my tutor speak English and I would avoid using a dictionary to look up words. Instead, I would try to use the vocabulary I already knew to explain the words. It might take 5 minutes but eventually the tutor would get it. I would then write down the vocabulary word(s) in a notebook and add them to Pleco flashcards. I would also try to explain phrases I wanted to say using my broken Chinese. Looking back at my notebooks, I saw that I asked some really strange stuff like how to say, “I don’t like to eat squid because it’s chewy.”

With that private tutor I would also have her teach me things that were not being taught in class. I began to outpace the class because of this. I would ask her to teach me all of the conjunctions that are commonly used and create lots of example sentences and practice them.

Later on, I developed some all-Chinese hobbies, like tea and Yixing tea pots. That allowed me to spend my leisure time reading and speaking Chinese in a way I actually enjoyed.

After about one year of full-time study, I had reached what I would consider fluency. I could converse on pretty much any topic I liked with confidence, hang out with large groups of Chinese friends and participate in conversation, make jokes (not forced/memorized jokes but just being humorous like I can be with English), etc. Yet I still struggled with some things, like watching a cop drama where they speak super quickly and use specialized vocabulary. I also was pretty weak when it comes to Chengyu. Still, it was pretty cool to have Chinese people not realize I was a foreigner on the phone or if they had their backs turned to me. Just chatting with people was pretty rewarding, as they were always shocked and entertained by my Chinese. Some people thought I must be a minority (think Uyghur) or raised in China.

I’m now back in America and my Chinese has gotten noticeably worse in just a year of being back. Even in China, when I would spend more time reading English books, listening to podcasts, etc. some of my more honest friends would tell me my Chinese got worse. I can still hold conversations on a variety of topics and my listening hasn’t gotten much worse since my wife is Chinese and we speak only Chinese at home, but I have noticed that I’ll struggle to remember words and mispronounce things that I never struggled with a year or so ago. My reading speed has also gone down and now when I read aloud it is a little more stilted than it was before.

All that to say, if you’re motivated and spend an insane and potentially unhealthy amount of time studying and practicing, you can certainly get to fluency in a year. Oh yeah, and you have to move to China and literally do almost nothing other than study and practice 24/7. But you can do it!

1. Demand my Chinese friends mercilessly point out my bad pronunciation and wrong tones. Close enough isn’t acceptable. I wanted my pronunciation and tones to be perfect. I had a friend spend quite a while perfecting “来“ with me. I was over-pronouncing the “ai” part, making it sound very unnatural and non-native.
2. Learn the properly slurred sounds. There was a great video on this sub a while back where a teacher pointed out how sounds change in normal, fast speech. Learning this was a game changer for me. Chinese people would lose it when I would say something that sounds like “不道啊” instead of the awkward, perfectly pronounced “我不知道”.
3. As the other guy said, I would mimic native speakers. I would repeat a word/phrase over and over until I could get it exactly right. I would mimic the regional dialect/accent as best as I could as well. I loved doing impressions when I was little, so I just viewed it like doing an impression of someone and getting it as close as possible.
4. Listen a LOT. Take what you already think is a lot and crank it up to 11. I would listen to stuff I couldn’t even understand just to get the pacing, intonation, etc. down.

Edit 2: For those who are curious, [this is what my self-study notebooks looked like](https://imgur.com/a/pcJbcpU). I don’t know what the context of some of this was. I was probably saying, “How do I describe a person’s eyes?” and then had my tutor come up with as many ways as possible. I’d also ask stuff like, “What’s the opposite of ____” a lot.

Edit 3: [This is what I mean](https://imgur.com/a/NCFV3re) when I say copying characters endlessly. I filled up countless notepads like this. Each page is 360 characters and I would literally fill up these notebooks. That would be probably about 36,000 characters per notepad. This particular snapshot was after two weeks of study. One thing: I took Japanese in high school and college, so my Hanzi may be better than most beginners. That said, my Japanese was always terrible. I couldn’t even have a super basic conversation. 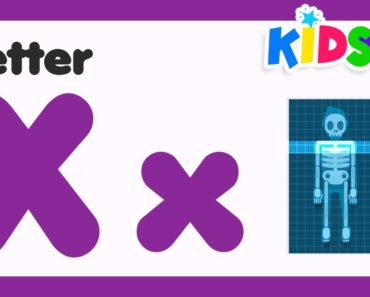 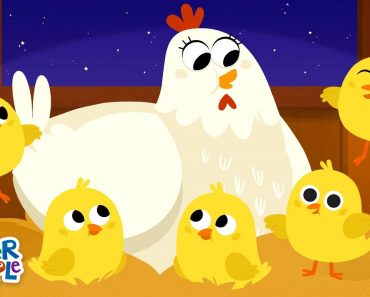 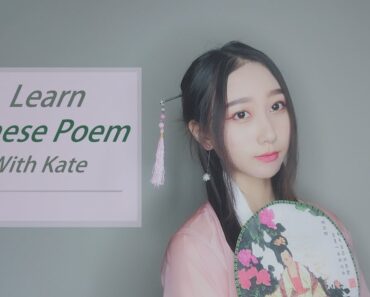 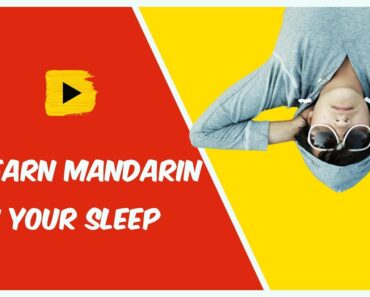 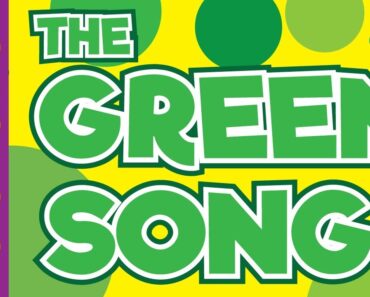 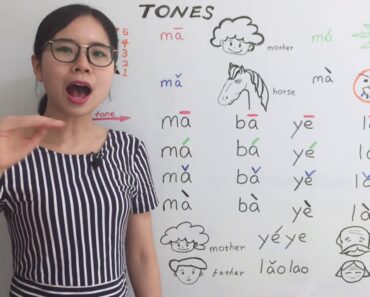