I saw a question here a few days ago about good methods for remembering characters, but now I can’t find it so I’m posting my reply here. I started studying Chinese in high school some 15 years ago and went on to study in Beijing, was super into it for a couple of years and then maintained it but never progressed until I now started studying again for real. My teacher in school (I’m from Sweden) was a student of one of the foremost sinologists in Sweden, who in turn studied under Bernhard Karlgren who did groundbreaking studies in Chinese dialects and character development back in 1910.

All this to say that the way I was taught characters was very much in this spirit, learning the meanings behind the different components and the full characters. When I went on to move to Beijing to study there I realized this isn’t the way characters are usually taught, and many of my fellow international students only knew the meaning behing basic characters but found most of them to be an abstract conglomeration of different components.

Back when I first studied Chinese there was a webpage called zhongwen.com (which seems to have been discontinued) which allowed you to search for characters and broke down all the components in a tree-like structure as well as giving the idea behind he character. When I picked my studies back up I was struggling to find an alternative, but finally found an excellent resource in an add-on for Pleco by a company called Outlier linguistics. This is not an advertisement for them, I just find them to be excellent and it really helps my learning a lot. They have entries for a lot of characters and will explain the meaning from oracle bone and forward, as well as describing the meanings behind them. While the price isn’t the cheapest I have found it to be more than well worth it, it’s a one time fee and as far as I understand they keep adding entries for new characters that automatically appear as updates once they’re released.

I see a lot of talk about the benefits of investing in the Pleco bundles but haven’t seen this one mentioned with any frequency so I figured I’d put the word out there. I can’t figure out how to use both text and images here so I can’t include any examples, if someone can inform me of how that works I’ll add them, or if someone is interested I can make a new post with examples. 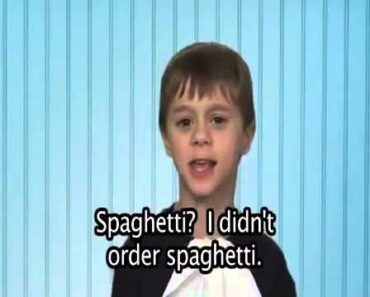 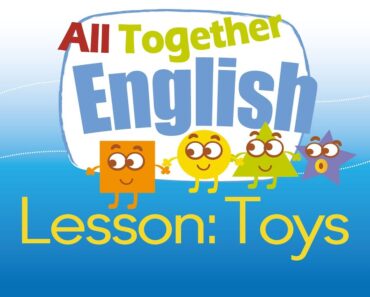 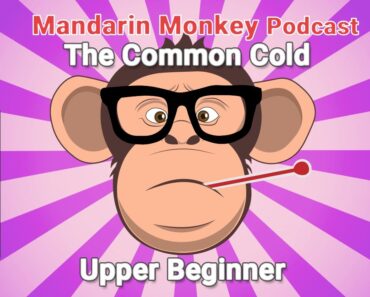 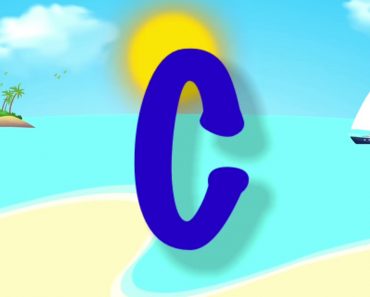 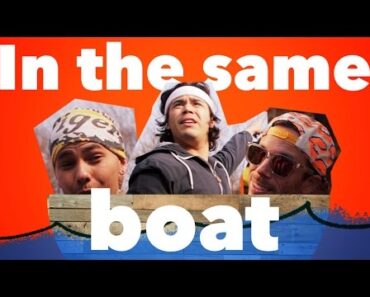 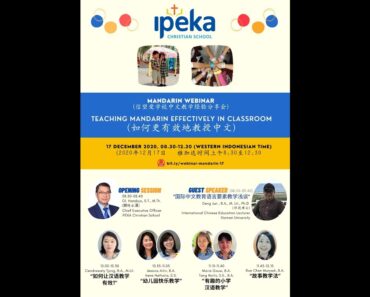