So I saw a decent amount of posts asking for shows recommendations that are not Wuxia or Romcom, which even as a native, I can sympathize with the struggle fully as the two genres are unquestionably the most prominent ones in the current Chinese entertainment landscape other than the infamous 耽美 genre, which you know, could be an acquired taste. Here are three movies I highly recommend for Mandarin learners that are neither Wuxia or Romcom:

让子弹飞 (Let the Bullet Fly) 2010：A period drama sets right after the 1911 revolution when the Chinese monarchy finally collapsed after almost five-thousand years of continuation. A black comedy thriller that is extremely culturally influential: 杀人诛心，站着把这钱挣了，翻译翻译什么他妈的叫惊喜，some of the most recognizable memes in Chinese subculture. It is also extremely political, the whole plot of the movie being a subtle metaphor for the entire Chinese modern history. It is a movie that is fundamentally Chinese, no other place, no other culture, no other people, can produce this movie. You find it hard to understand the so-called Chinese wisdom? Here you go.

疯狂的石头 （Crazy stone）2006：A modern dark comedy that is like *Lock, Stock and Two Smoking Barrels.* I consider this movie the dark soul of Chinese language learning, as every character in the film spoke with a different dialect, yes, every character, there is even a recurring joke in the movie that the characters can’t understand each other’s Mandarin because of just how heavily accented they are. If you can understand every line of dialogue in the movie, congratulation, you can basically talk to every kind of Chinese mainlanders fluently. You can watch this movie on Youtube for free, just search the name and you got it.

流浪地球 (The Wandering Earth) 2019：Possibly the only good mainstream Chinese science fiction movie in the modern era? And possibly the most easy-to-watch movie of the three — *Let the Bullet Fly* is so culturally rich, getting its point on the first watch is impossible even for a native, and the *Crazy Stone*’s accents are prohibiting enough on their own — great for beginners. If you want a casual watch to learn Mandarin, this should be it.

That’s all I have. Welcome any further recommendations. 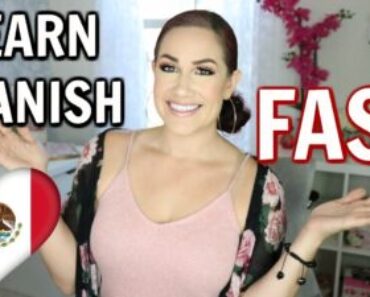 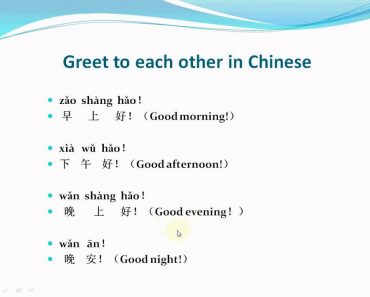 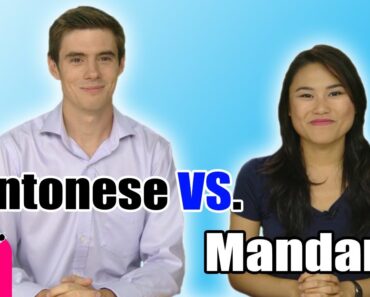