I started learning Mandarin like four or five years ago on and off. I guess I would put myself around high HSK3 or 4. I am actually studying the HSK 5 wordlist now though. I admit upfront I didnt really want to learn it but rather circumstances forced me to learn.

But I can never seem to speak and this causes me so much frustration. Its like the words wont come out or I am too shy.

I can talk over the Internet to my Mandarin tutor. I can even hold simple conversations with him.He is really encouraging and he told me I could speak and that I just need to be more confident. I do still make grammar mistakes and all plus I dont know many words but I am able to speak and be understood.

But where I live whenever I try to speak Mandarin people seem to know I am not fluent and because I am Chinese I get judged a lot by other Chinese people. Even if those people arent that fluent themselves they still judge me because they had a few years of Chinese education(most of my friends learnt for about 6 years in school). I really regret not learning as a child but I cannot turn back time.

Its frustrating because I am trying to learn at the end of the day but how can I learn if I am always going to get judged when I speak?

I know I probably speak bad Mandarin but I never judge others when they speak bad English(and there are many where I live) but I somehow dont get afforded the same respect because I am Chinese and therefore I am just expected to know.

Never mind that my family are fourth generation immigrants,I didnt learn Mandarin in school,Chinese people are a minority in my country,I am already bilingual just not in any Chinese language,I get judged anyway. I just feel so frustrated.

Because no one is willing to help speak with me,I just engaged a private tutor and I plan to have two hour lessons a week. I also made a friend online and we will be starting a language exchange. I hope to be conversationally fluent by the end of next year but idk if that is possible.

But I wont lie I feel demotivated af. Some parts of me feel I wont ever be able to learn and I will always be seen as a “banana” for lack of a better word.

Ironically,I also started getting into Kpop around the same time and I genuinely feel if I tried I could learn Korean in a year but then idk if I should try as I feel I am very close to learning Mandarin and honestly I dont know if I can handle learning two languages at once so I told myself I would try and learn Mandarin first. But yea thats another issue.

For more context,I also suffer from social anxiety and phobia. I think I did have selective mutism in my younger years(which I overcame) which I read is common in children who grew up in multilingual environments. I think I am starting to develop selective mutism again but just in Mandarin because I do not mind speaking to people online but somehow irl I just cant seem to do it. I dont know how to overcome this.

How do I not let other people bring my motivation down? 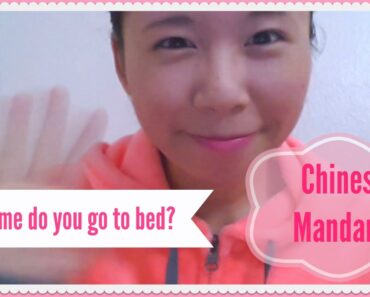 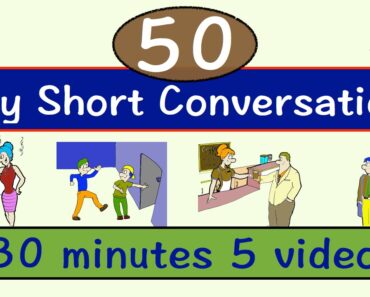 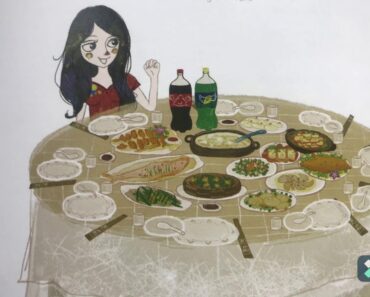 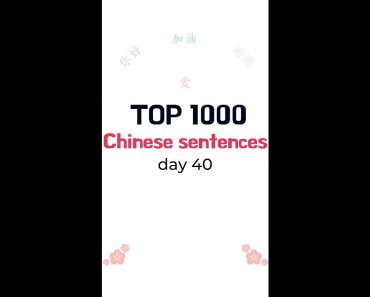 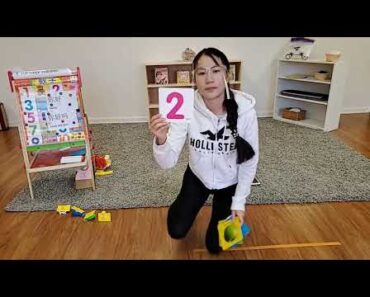