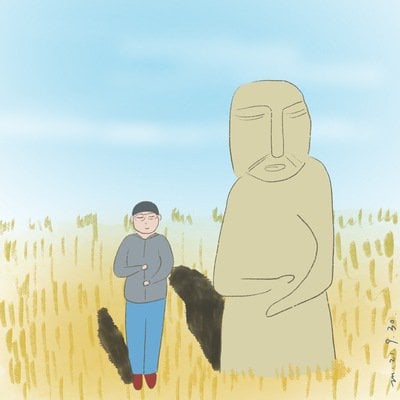 Science fiction and fantasy books are not very common in China, but I guess many people like this kind of books.

Recently I found the female writer Mo Yin (默音)’s stories very interesting. In most of her stories, she played with tricks of time and space. She made a lot of puzzles at the beginning of the stories and then solved them unexpectedly. I will post my long comments after reading most of her books.

Xiaoxia Tian (田肖霞), pen name Mo Yin (默音, means “muted sound, or a silent voice”）is a writer and translator born in Yun’nan in 1980. She moved to Shanghai when she was 10 and now lives in Shanghai. At the age of 16, she wrote and published her first science fiction on the magazine *World of Science Fiction* (科幻世界). At the age of 18, she failed to go to the university and worked as a shop-assistant in the No.1 Ya-O-han Shopping Mall. After several years of struggles for the boring life as a shop-assistant, she kept writing stories and self-studying in Japanese. Finally in 2010, she got a master degree in Japanese language in Shanghai Foreign Language University. After that she works as a translator on Japanese literature, and also wrote her own books, five were published.

According to her own experience, Mo Yin writes about the wild rural area, Yun’nan, a remote west-southern province in China where she was born, and the international modern city, Shanghai where she lives. Her stories are always relating to the culture crashes between the two different areas, the wildness and the modern city. In her books, sometimes there is a young boy from Yun’nan, knowing nothing about the modern life and trying to adapt himself to the modern city; sometimes you will expect a wise old woman from Yun’nan, teaching the city people about what is the true wisdom.

There you will see her diary about the life in Shanghai.

There are a few articles on there about her experience, thinking, comments and diary.

一字十六春 *One word, Sixteen Springs*. The old name of this book is *Four Seasons of My Grandmother’s Sister* （姨婆的春夏秋冬）

星在深淵中 *A Star in Abyss*

These three volumes describe the time period 1999-2006 in Shanghai. People at that time witnessed the changes of the city when they jumped into the millennium. These books are about people’s real lives in Shanghai, but there are many fantasy elements included.

In *Jia Ma* (甲馬), the hero came from a mysterious family in a remote town in Yun’nan. The family can use the supernatural spell papers, Jia Ma (甲馬), to dig people’s memories and then influence them. In his grandfather’s generation during the WWII, his family met a few young students who were war refugees from Shanghai, and something bad had happened there. When the hero was 18, he travelled to Shanghai to solve the problems of his family, and to dig the dark secrets haunting his grandfather’s generation.

星在深淵中 is a Mystery fiction. In the 1980s, many young people moved to Shanghai to look for job opportunities and chances to change life. In 1999, a woman who lived alone in her apartment was murdered. The only witness was an aphasia patient. The truth was held by the person who cannot speak. The detective had to tackle with this.

猶在夢中 *Still in Dream: A Collection of Five Fantasy Stories.* In this collection, two of them are science fictions and three of them are fantasies. Two stories are of LGBT topic.

The five stories are:

*A Chinese Character Component for “He”* (人字旁) is a story about LGBT, with some fantasy elements. A boy living beside the sea saved a drowning little girl, and his family adopted that girl. He thought her was a mermaid, but when they grew up, something unexpected happened among him, her and their friends.

*Your Real Face (真實的模樣)* is a science fiction. A young biologist met a mysterious woman in a remote valley. The woman was beautiful, but she behaved like a beast and cannot speak. The young scientist took the woman back home and then involved in a dark conspiracy.

*Still in Dream (猶在夢中)* is a fantasy story. A photographer took photos in a very remote village in Yun’nan. He happened to see a cruel cult ritual: a 15-year-old girl was brought to and left in a cave intentionally to “serve the God of the Dream.” The man saved the girl out of the cave and took her to the modern city, but they were doomed to confront with the supernatural power.

*Yesterday’s Rose (昨日玫瑰)* is a science fiction. A young man wanted to steal the laptop of a famous actress to sell her information, and he stalked into her hotel room. However, when he came out of the room, he found that he was in a different spacetime, which was 26 years ago. There he found the stories behind his mother, biology father, and adoptive father, all relating to the actress.

This is a science fiction. Two girls visited the wild mountains in Yun’an, and there they found a mysterious plant called Moonlight flower. The flower can recall people’s memories. Later one girl became a journalist and the other became an artist. Both of them used the flower to make achievements, however later they were involved in the drug deals. 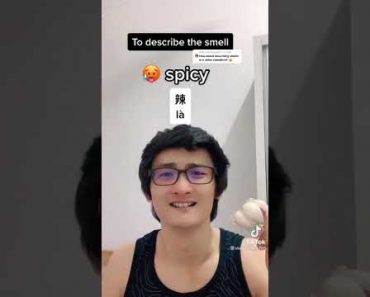 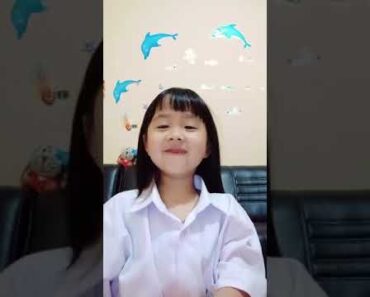 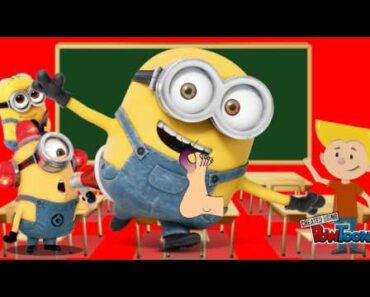 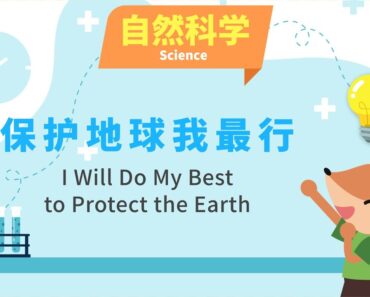 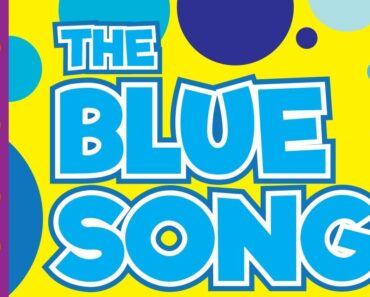 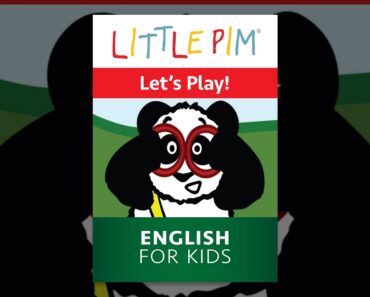