I’m aware this is sort of an “asking reddit about social skills” question… but anyway:

I live in a city (London) with a large Chinese population and it’s not at all uncommon to overhear people speaking Mandarin to each other. There is a large Chinatown and a large student population.

I have several times struck up conversation with people at events, bus stops, etc, with some form of 你们是中国人吗？and had a conversation that may or may not go anywhere. I actually made two quite good friends this way and we’ve been for several dinners together since randomly meeting at a bus stop. It gives me great pleasure to share a dinner with people I have met through my interest in learning their language, and one of them told me he was happy to have his first time sharing a dinner with locals.

I am a very introverted person normally who finds it hard to make new friends, but I’ve found it gives me an ‘excuse’ to strike up conversation with strangers which is not something I would normally do.

The general impression people talk about is that native Chinese speakers are always impressed and delighted when a foreigner speaks their language. But I *have* had a few negative experiences where people gave me the cold shoulder, and on top of being awkward, it made me feel bad for imposing on somebody’s day. When I recounted these experiences to an online language partner, she said the people may have just been surprised and nervous.

I guess I just want to talk it out and hear from some native speakers around what your experiences have been like of being approached randomly in public. How often does it happen? Do chinese friends recount horror stories to each other of being approached by yet another white guy who thinks he’s hot shit just because he knows a few sentences? I *don’t* want to feel like I’m just stepping in front of them and proclaiming “Behold! A white guy that speaks Chinese! Be impressed!”

I *do* want to expose myself to social situations as a way to learn the language (and just generally be more of a social human), without imposing myself on others or expecting a random person going about their day to act as my language partner.

(There’s also an added layer to it if I’m a guy approaching a girl in public; I do try to approach both genders but in all honesty girls are usually less intimidating, especially in groups.) 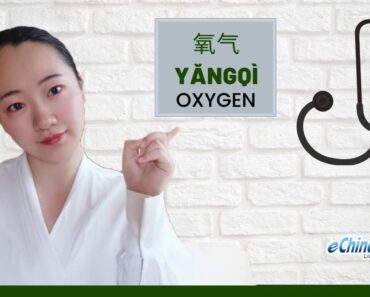 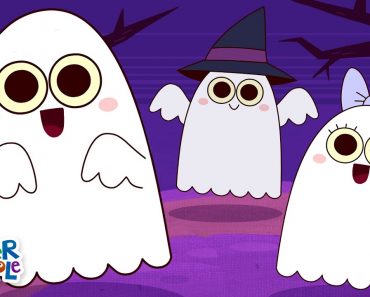 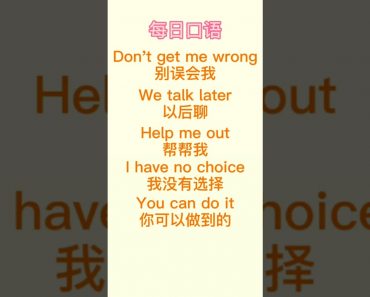 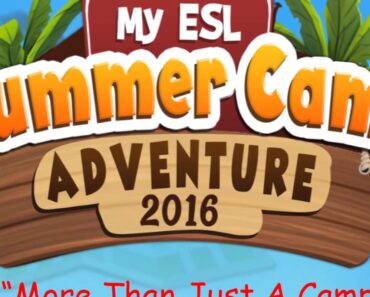 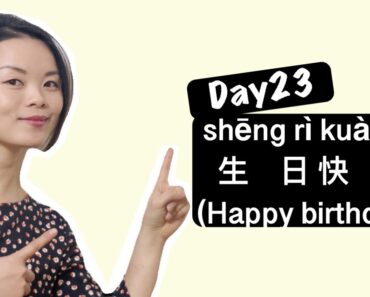 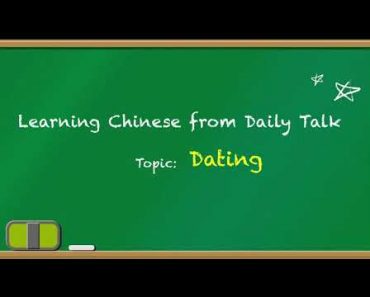