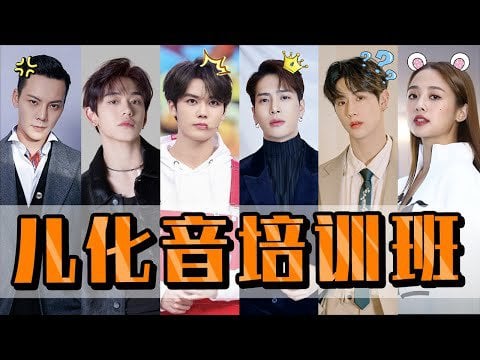 I find it slightly annoying. I’m a heritage speaker and I’ve been using Duolingo to brush up my reading skills. Aside from the annoying ads after every lesson, I find it really unnatural to do the speaking exercises with “儿” tacked on the end of everything. Does anyone else find it annoying or is it just me? I don’t know why they don’t just teach standard Mandarin instead of Beijing Mandarin.

Edit: Wow, I didn’t realise pointing out that Beijing Mandarin =/= Standard Mandarin was an unpopular opinion. If you can’t tell the difference between the two, next time pay attention when you watch anything from CCTV. There IS a difference, trust me. Just because you were taught Beijing Mandarin at school doesn’t mean it’s the standard form. You certainly wouldn’t hear anything that sounds like it belongs in the hutongs on CCTV news. If you don’t like this fact, please feel free to complain to the relevant Chinese government department 🙂

Edit 2: Apparently I mistakenly thought erhua = Beijing Mandarin, which it is not. As others have rightly pointed out, erhua is a feature of Mandarin, so I stand corrected. However, that doesn’t change the fact that erhua is more pervasive in Beijing Mandarin than in any other variety of Mandarin, and except for some rare cases, erhua is almost completely absent from Standard Mandarin.

Also, [don’t be like these people](https://www.youtube.com/watch?v=lR95X8H8ErM). Lol. (This is a video of Southern Chinese trying to speak erhua. Just don’t do it. Lol.)

Edit 3: For those who insist that I have an “accent”, you are right, I do have a “Southern Chinese” accent, but I only speak like this with my parents because I picked up their accent (which is basically their incorrect way of speaking Mandarin because they never learnt it at school). With other Chinese people I speak Standard Mandarin without an identifiable accent. (Source: other Chinese people who told me I have standard pronunciation and they can’t tell where I’m from based on my pronunciation.)

Edit 4: For those who are interested in learning more about Southern vs Northern Mandarin (or Beijing vs Standard Mandarin), here are some videos that explain the difference:

[Southern Mandarin VS. Northern Mandarin](https://www.youtube.com/watch?v=mrmpcT22Als) (note: even though the lady on the right is from Beijing, she only has a very faint Beijing accent and I couldn’t even tell she was from Beijing. It sounds more like she is speaking Standard Mandarin rather than Beijing Mandarin.)

Edit 5: Wow, people still trying to gaslight me in the comments, ok. I’m sorry if your linguistics degree doesn’t have any bearing on my lived experience. Also, I’m female, in case you like making assumptions about my gender *and* my accent based on absolutely nothing except your own imagination.

Edit 6: To the armchair linguists in this sub, the reason I am defensive and hostile to you is because you are invalidating my experiences and I don’t like that. It’s perfectly fine to say someone “doesn’t have an accent” if they are speaking in the standard form of a particular dialect or accent (this happens in English all the time), eg. an American person listening to a Korean person who was taught American English might say “that person doesn’t have an accent” when they are speaking English. Besides, Standard Mandarin is a dialect, not an accent. Not one person was able to say what accent “Standard Mandarin” is, because it isn’t one! I’m speaking of “accent” in the vernacular sense as it is commonly understood, not the academic definition that you were taught (seriously I hope your degree was worth it). Anyway, this wasn’t meant to be an academic discussion, so save your academic point-scoring for your next peer reviewed journal. Thanks! 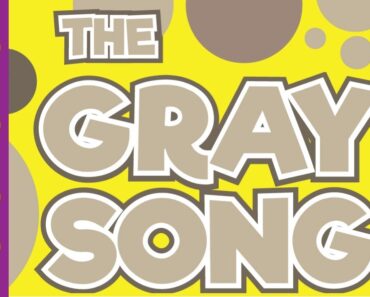 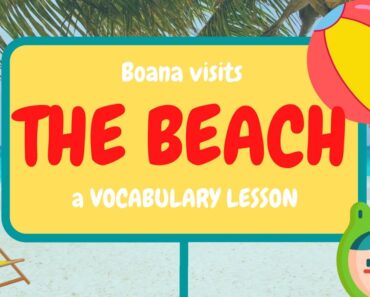 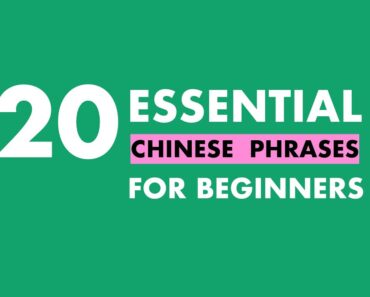 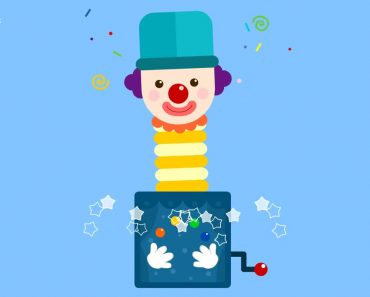 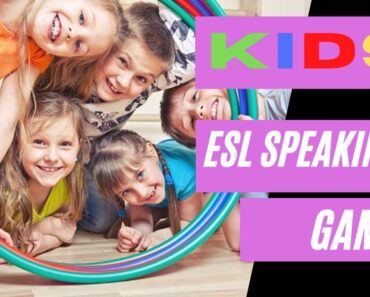