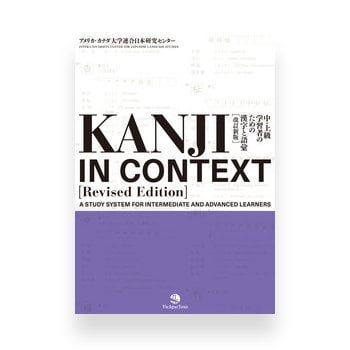 Among Japanese study materials, there’s a particular series, Kanji in Context ([reference text](https://omgjapan.com/products/kanji-in-context-reference-book-1), [practice book](https://omgjapan.com/products/kanji-in-context-workbook-vol-1-revised-edition)), that teaches vocabulary by character, in each lesson going through the most common characters and introducing their pronunciations and key words/ sentences that capture the scope of their usage.

Interestingly, these book isn’t used so much as a reference, but as a supplementary textbook. The IUC Japanese program, for examples, encourages students to go through the textbook/practice book like a novel, studying the characters and their usage lesson-by-lesson front to back. The examples are chosen so as to be must-know words, with example sentences that clarify any nuance that might exist between the word’s English counterpart.

I’ve noticed that I’ve never seen this kind of character-based approach to teaching new vocabulary at the intermediate/advanced level among Chinese learning resources. I see textbooks and supplementary readers, but vocabulary builders and Hanzi builder workbooks aren’t as common. For example, English HSK5-6, textbooks like HSK Standard Course are integrated all-in-one’s, teaching grammar and vocabulary through a dialogue in every lesson. The the major JLPT prep books like Kanzen Master and Sou Matome ([sample](https://omgjapan.com/products/new-kanzen-master-jlpt-n2-vocabulary)), in contrast, publish independent vocabulary, grammar and kanji textbooks, each with their own independent lesson organization.

In general, I notice English-language Chinese pedagogy prefers to introduce characters as a vocabulary through reading passages or dialogues. I have, in contrast, seen HSK vocabulary builders in the Japanese market ([example](http://www.hakuteisha.co.jp/book/b335639.html)), but no equivalents in the English market. This isn’t quite what I’m looking for, as I’m hoping for something that is organized by character when introducing vocabulary, with related characters being introduced together.

The main advantage I see of learning characters supplemented by vocabulary is that when trying to infer the meaning of a new word, having a passing familiarity with 3,000+ characters will be more useful then being able to produce with a much smaller subset. Vocabulary, I can agree, is best learned in context, but knowing all the characters in advance before reading a text massively helps. (Of course, any character focused text will need to provide example vocabulary to capture the meaning of the characters in the first place.)

In addition, the top must-know 2,000 characters in both Japanese and Chinese is reasonably well defined and gives natural structure to our ultimate goal of learning, say, the top 10,000 vocabulary words. It’s easier to study 2,000 characters, each with 5 vocabulary, than it is to study a list of 10,000 words that are grouped semi-arbitrarily by semantic content into chapters.

I suppose one reason “Character textbooks” for Chinese are rare is that, and I’m just speculating here, native Chinese speakers may not think of learning the semantic meaning of characters as separate from learning vocabulary. As in, I know a few people who would say that people should learn vocabulary, and learn new characters as needed to support their vocabulary, is how things should be, and the idea of using vocabulary to reinforce learning characters as removed semantic forms is completely backwards (for Chinese). I was a fan of books like Remembering the Kanji, so I’ll have to disagree here and suggest that teaching materials should take advantage of L2 learners’ heightened tendency to analyze/ deconstruct new forms over L1 learners.

And in general, I think it’s best that we leave the debate of how to best acquire new words for another thread. There are many good Chinese reading passage-based textbooks out there so I don’t think there’s as much value in discussing that here. 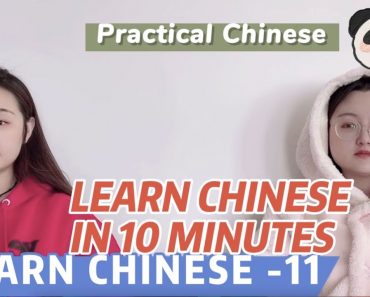 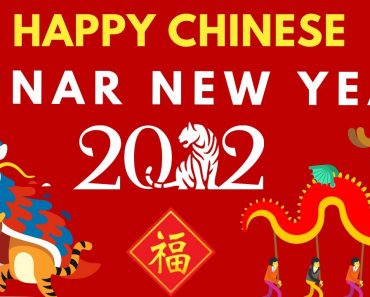 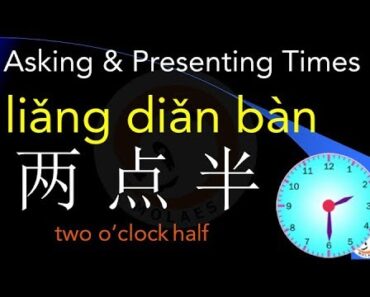 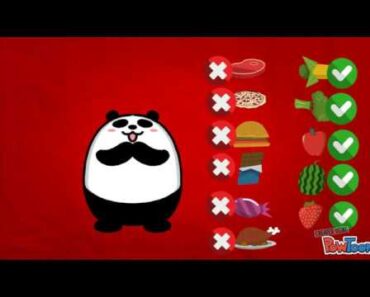 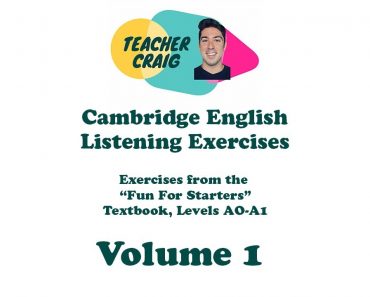 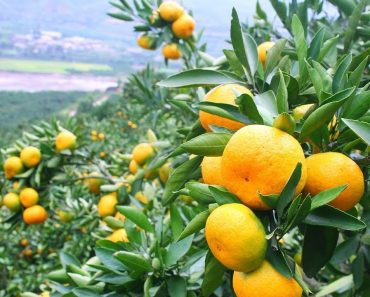