Perhaps this has already been discussed as it seems like a common issue among learners. Anyway..

My comprehension of spoken mandarin by those who primarily speak their local dialect is rather poor, and I find it to be difficult and frustrating to understand what is being spoken to me due to perceived accent and pronunciation differences from my perspective. **Do others struggle with this??**

My wife and her family are from Guangzhou and are primarily native Cantonese speakers (Mandarin too of course). Whenever I’ve interacted with her parents I always have a hard time understanding the parents spoken mandarin, again, due to their pronunciation and accent that fuzzy up the tones and such. To make it more complicated, her parents are from Zhanjiang and speak the local dialect of Zhanjiang Hua which affects both the Cantonese and Mandarin sounds (at least in my opinion). I’m almost always feeling confused and looking at my wife for clarification lol, despite having studied mandarin for a while now and feel at least somewhat comfortable with the basics.

**How do other mandarin learners contend with this challenge?** I know China is quite unique in the sense that spoken “Chinese”, if you will (I know,…I know), changes town to town, province to province, village to village, etc. People have said that seemingly all Chinese people can speak the standard mandarin, but that will obviously be influenced by their primary spoken dialect heavily.

Would you think this is comparable to Americans from the Deep South being hard to understand by, let’s say, someone from California or Minnesota? Native English speakers generally have a good grasp on regional accents, although not perfect, so there can still exist confusion when comprehending. My experience with Chinese friends in the US, and having been to China myself a couple of times, it seems that Chinese people don’t have much difficulty understanding various accents encountered in their day. I could be wrong about that, but again its from what I’ve seen personally.

I know that its not going to be all sunshine and rainbows when it comes to learning Mandarin, because it is obviously difficult. Just curious to know if others are feeling and thinking something similar to myself. Would love to hear others’ thoughts. 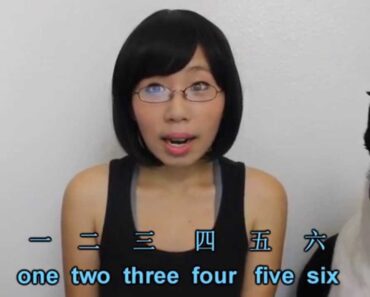 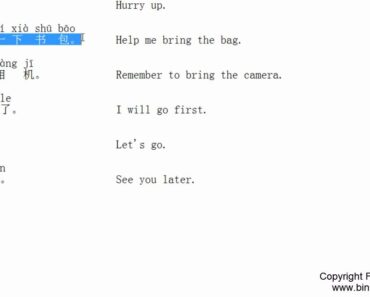 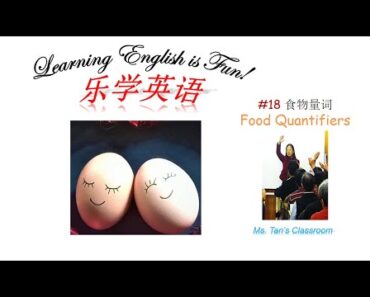 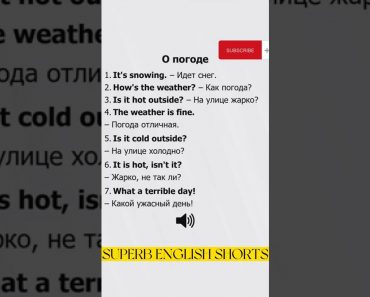 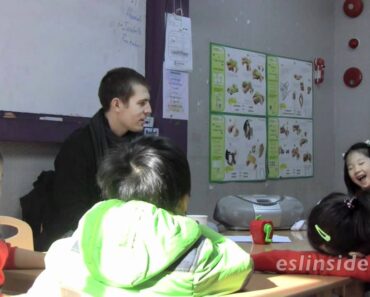 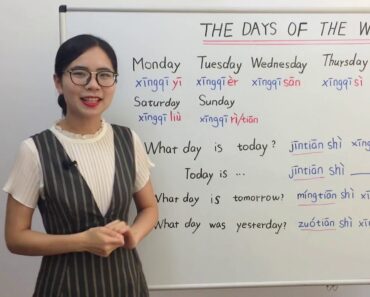