Wouldn’t it be easier to think of 24 and 42 as two separate colors, i.e. 24 is yellow, 42 is purple, or using whatever coloring system you use?

So in this case, you have:

5th tone = ?? Well let’s pick the complimentary color of the base color, which is light blue.

For tone pairs, you would use the 5 colors above as follows:

For 3 tone words, it would be confusing if you double up the first two chars or double up the last two chars. My idea is that you would treat 3 character words as the individual colors, because they are more symmetrical. i.e. 是不是 would be “green, yellow, green”, so you could think of “green yellow”. A 242 tone pair would be thought of as “yellow green”. Ok, so maybe you run into the reverse order problem here, but at least you’re dealing with it at the 3 character level instead of the 2 character level.

For 4 tone 成語 words , you combine the 2 character words.

For 5+ tone words, treat them the same as 1 or 3 tone words, since these aren’t that common.

Anyway that’s my idea, anyone have any comments or ideas to improve it?

Oh and with enough practice, do you think you’d see a “trailing rainbow” as you read? 😏🤪🤣 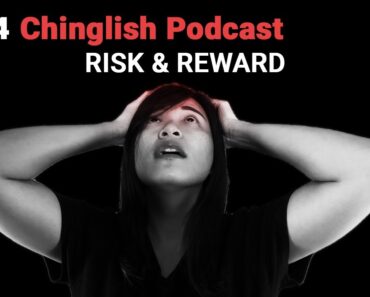 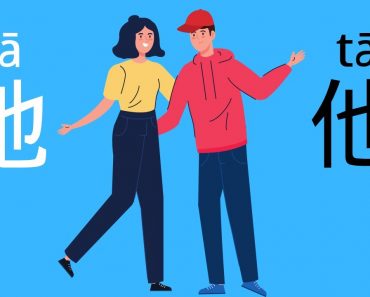 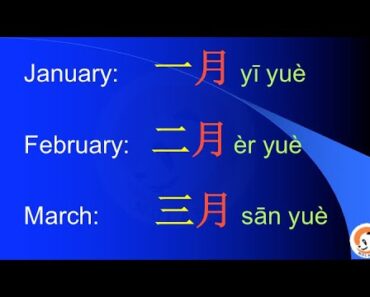 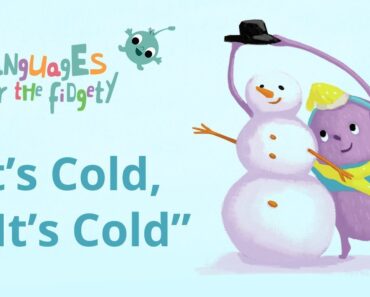 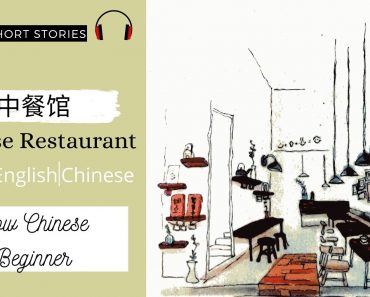 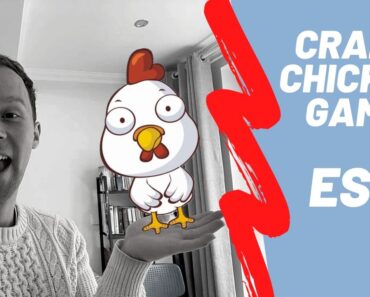