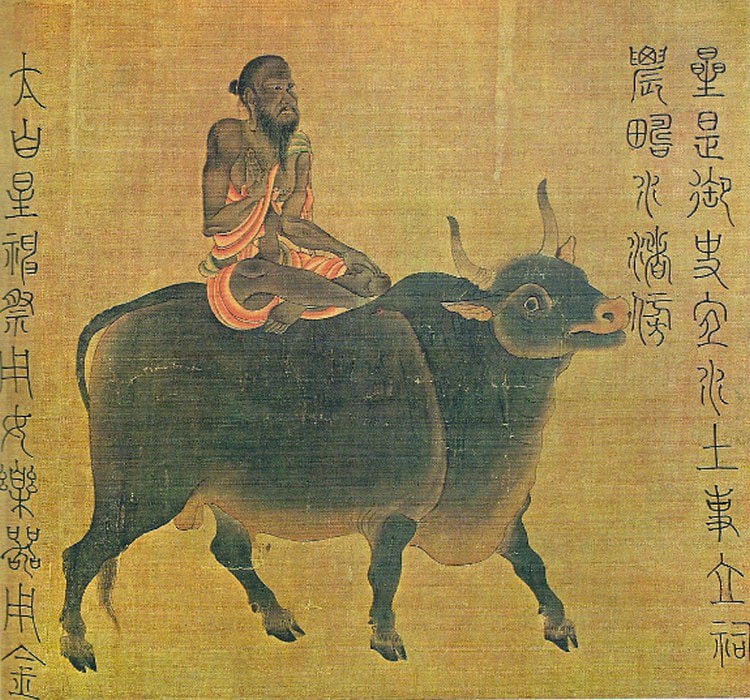 Just posted this to r/chinese and found this subreddit, so technically here’s a repost :p

I really like Chinese idioms since they are short and condensed with meanings. However, most of the stories I find don’t cover the historical background or philosophical context and are mostly for kids. Therefore I started writing my own during the quarantine. Here is a collection of all of the stories that I wrote [https://commonplaces.io/book/5ef50e414a174400172dc81a](https://commonplaces.io/book/5ef50e414a174400172dc81a). The one below is about Mulan and lemme know what you think –

This idiom comes from the famous *Ballad of* [***Mulan***](https://en.wikipedia.org/wiki/Hua_Mulan) (木兰诗, mù lán shī), a ballad composed in the [Northern Wei](https://en.wikipedia.org/wiki/Northern_Wei) (386–535) dynasty, and first appeared in the *Anthology of* [*Music Bureau*](https://en.wikipedia.org/wiki/Music_Bureau) (乐府诗集, *Yuè fǔ shī jí*). Complied by Song Dynasty scholar-official **Guo Maoqian** (郭茂倩, AD 1041－AD 1099*), the Anthology of Music Bureau* is an important historical record of more than 5000 essential folk songs, ballads, collected up to 1000 years prior, and organized into 12 categories and divided into 100 volumes. The Ballad of Mulan was one of the most influential and beautiful entries. We are all familiar with the storyline: at the end of the ballad, Mulan returned home, put on her makeup, and surprised her war friends – they did not know she was a girl! The ballad concluded with the following lines –

*The male rabbit flutters its feet (when lifted in the air). The female rabbit’s misty eyes are always squinting. But when two rabbits run on the ground side by side, how can you tell which one is the male and which one is the female?*

Literally meaning flutters and squints, this idiom **扑朔迷离** is used to describe when a situation is complicated, deceiving, and hard to comprehend, and is often used in a mystery or a criminal case. For example, you can say: “another victim was found dead when the suspect was in custody. The seemingly solved case became **扑朔迷离** once again.” Or as we will continue in the post: “an always **扑朔迷离**, interesting historical debate – who is Mulan, and where is she from?”

Mulan was from a special dynasty, the Northern Wei, which was founded by a [Xianbei](https://en.wikipedia.org/wiki/Xianbei) (鲜卑) emperor [**Tuoba Gui**](https://en.wikipedia.org/wiki/Emperor_Daowu_of_Northern_Wei) (拓拔珪). Xianbei was a nomadic race that lived in today’s northern China and Mongolia area. Tuoba Gui was a brilliant and legendary emperor who settled the Xianbei people for the first time in their history. When he founded the Northern Wei (BC 386), Tuoba Gui was only 14. Young and ambitious, he pushed out many aggressive and forward-looking reformist strategies to assimilate the Xianbei people to the new agricultural lifestyle. He greatly promoted farming and weaving to bond the nomads to land and to produce for the country. In the opening of the Ballad of Mulan, it described the typical economy of the Northern Wei period – 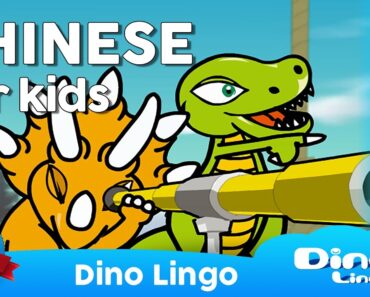 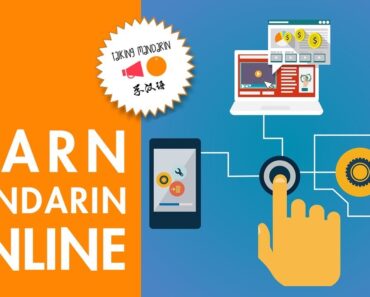 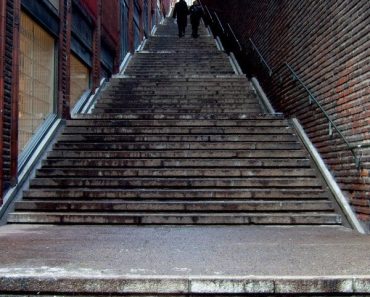 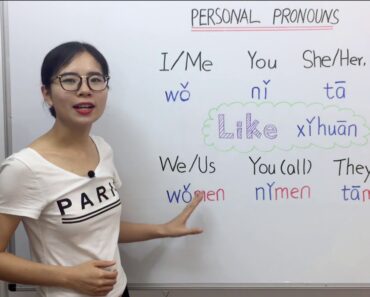 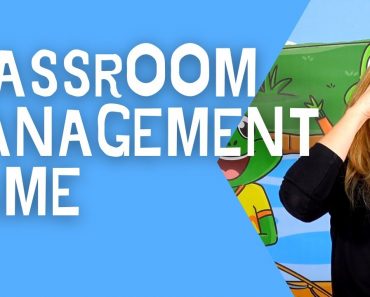 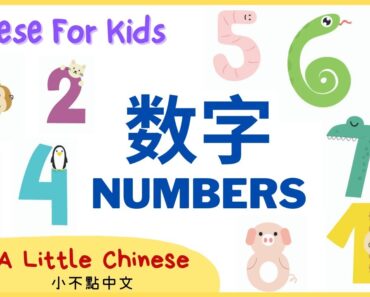