Hello! 嗨！我要你们的意见和语法意见。I know that ‘choosing a name’ questions are meant to be added to the Quick Help pinned post, but I don’t think this is a usual naming question, and I’m also soliciting a whole bunch of cultural feedback, too.

There is tons of advice out there on choosing a Chinese name, but much of it focuses on finding (more) similar-sounding options than I decided on. For example, in one (early) lesson, 可文 is suggested as a translation for Kevin. ‘Kevin’ derives from the Irish Gaelic ‘coém’ (handsome) and ‘gein’ (birth), by way of the name Caoimhín. But 可文 would mean something completely unrelated to ‘handsome birth.’

I am a transgender person and a Radical Faerie and have picked my own, (fairly-)unique-in-English name: Puppy. In English, it was the meaning of the word that was most important. In my first couple semesters of Mandarin, I tried a few different Chinese names, but have since settled on 狗狗, despite my understanding that this translates to ‘dog’, not ‘puppy’, which would be 小狗。Overall, I have studied fairly intensively for about two years.

我知道这在两种语言不正常。It has been my English name for a very long-time, so I’m used to every sort of response. My name in English is commonly misheard as ‘Poppy’, ‘Poopy’, ‘Fluffy’, ‘Floopy’, and ‘Puffy’ among others. It’s commonly misremembered as ‘Kitty’ and ‘Bunny’, slightly more common English names.

狗狗 was my decision because I appreciate both a.) that it comes close to the intended meaning, and b.) that it sounds similar to the English Pu-ppy in that it has consonant repetition and similar, but different vowel sounds. Overall, it sounds very close to me, and seems equally 不正常和可爱 to Puppy. Since most Chinese names seem to more directly translate to meanings than in English, matching the exact meaning was less important to me.

1. How is my translation, given my priorities? Is there a better word that fits those criteria?
2. I don’t use my family name in English, save for legal purposes, but it means, roughly, “brave.” Is it super-bizarre to not use a family name? Are there mononymous 明星 in Chinese culture, as in American culture (e.g., Prince, Madonna, etc.)? Would 勇 be an apt 中文姓氏？所以我会说，‘我叫勇狗狗‘, or ‘勇狗’ for short。I’m open to suggestions!
3. What word(s) are used for ‘transgender’ and/or ‘trans’ in 汉字？If you know of any articles on the topic (at any reading level, I don’t mind slowly translating things to read them) in Chinese, I would love to read them! Do transgender Chinese individuals often change their names? I am an enthusiast of queer history, culture, and futurism, but my exposure is quite limited to American culture & history.
4. Any other feedback on my translation or grammar above or below? 我爱 constructive criticism! It is another unusual choice, but my preferred 英文 valediction/farewell is ‘with love’ — is there a similar phrase for ending written messages in 官話？Example context would be this, an formally written forum post, addressed to a community in general. 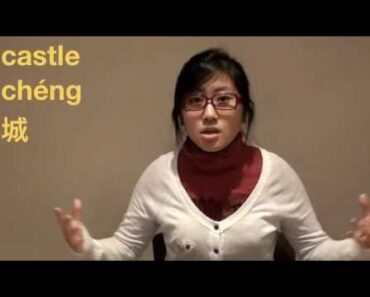 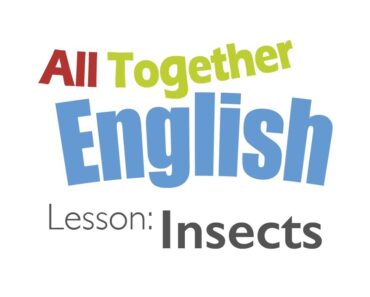 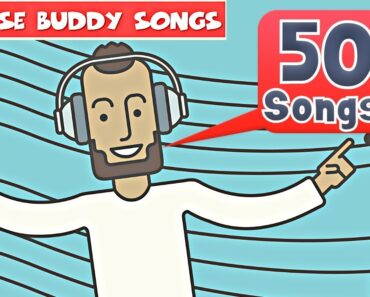 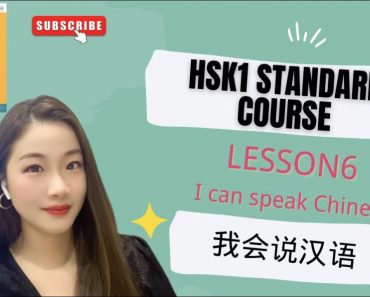 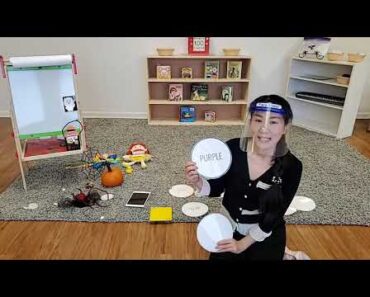 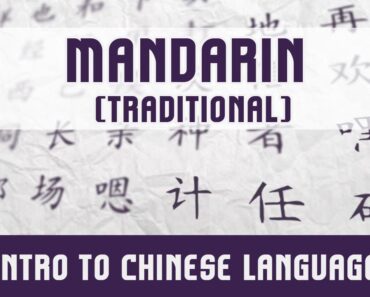